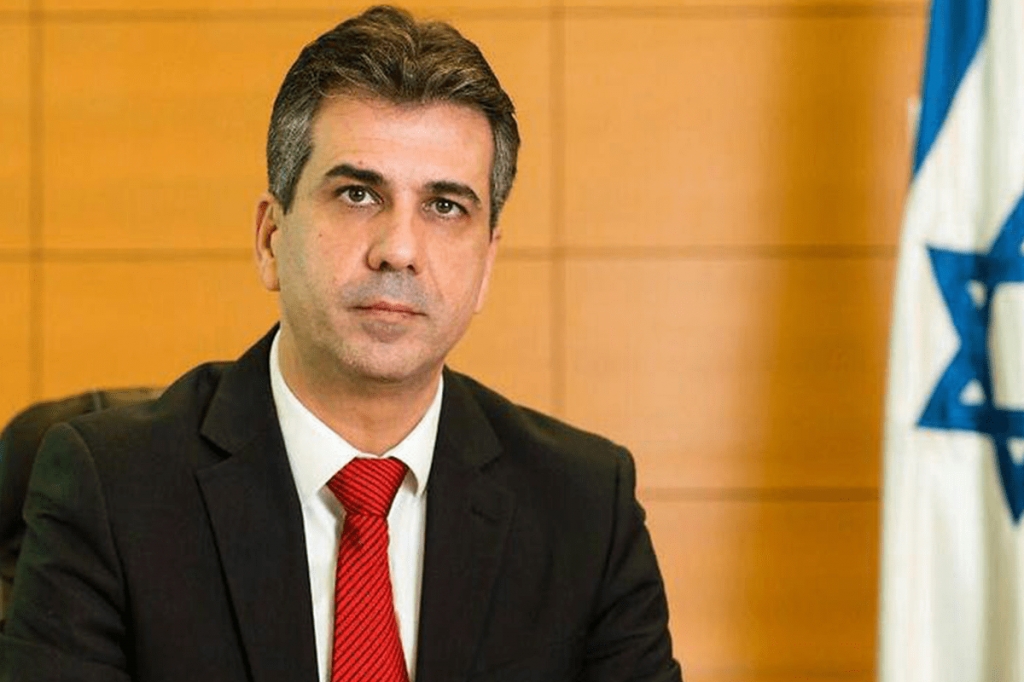 The annual trade between Israel and the UAE is expected to reach $4 billion within three to five years, said Israeli Intelligence Minister Eli Cohen.

Israel and the UAE announced the normalization of diplomatic relations last month in a deal brokered by the US.

The UAE has since scrapped an economic boycott on Israel and officials.

The two countries were looking to cooperate in financial investment, technology, tourism, defense, energy, and medicine.

Several Israeli and Emirati businesses have since signed deals.

On Sunday, Israeli carrier Israir announced it had reserved slots for commercial flights from Tel Aviv to the UAE, preparing for potential tourism.

The heads of Israel’s two biggest banks will travel to the UAE this month, the first such visits since the countries agreed to normalize relations.