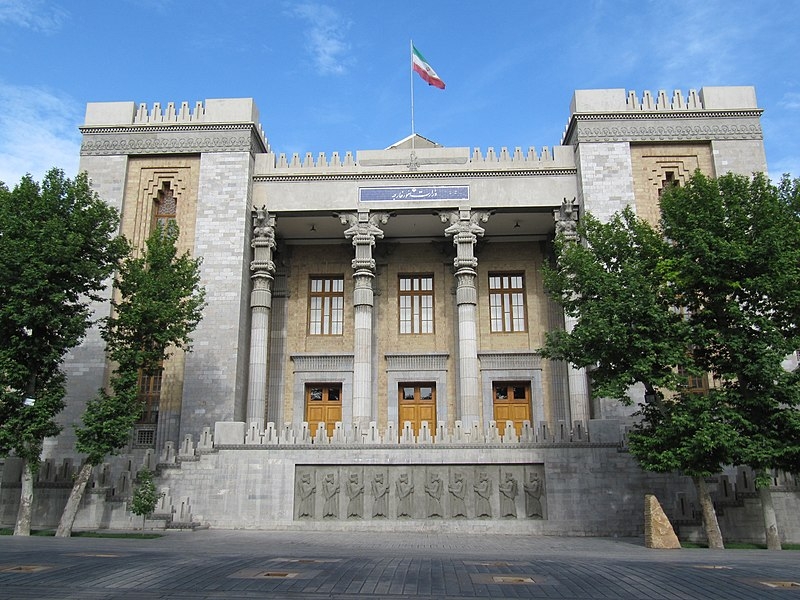 Tensions between Iran and the US over several key issues remain amidst a time when both sides are keen to restart the 2015 nuclear deal. Tehran announced that it had sanctioned 61 more Americans, including several prominent officials of the previous US presidency.

Reuters reports that Iran sanctioned 61 more Americans Saturday amidst the indirect negotiations between Tehran and Washington to restart the nuclear agreement. Among those who were sanctioned were former officials who served under then-US President Donald Trump.

Such individuals include former Secretary of State Mike Pompeo over his support for an Iran dissident group, the Mujahideen-e-Khalq. Trump’s former attorney Rudy Giuliani was also included by Iran’s foreign ministry as among the Americans sanctioned, and former White House National Security Adviser John Bolton, according to Iran’s state media outlet.

The sanctions would let Iranian authorities seize any assets the Americans included in the list in the country. However, the sanctions are mainly symbolic as such assets are likely non-existent. The new sanctions list was also announced as US President Joe Biden wrapped up his visit to the Middle East.

Bolton, Pompeo, and Giuliani reportedly participated in MEK events and have expressed support for the group. Pompeo and Bolton served in the Trump administration.

The new sanctions add to the 51 Americans sanctioned by Tehran back in January and 24 more in April. The Biden administration has pledged to support all Americans regardless of political persuasions.

“The United States will protect and defend its citizens. This includes those serving the United States now and those who formerly served,” the US State Department spokesperson said Saturday. “We are united in our resolve against threats and provocations, and we will work with allies and partners to deter and respond to any attacks carried out by Iran.”

Meanwhile, speaking on Al Jazeera TV, a senior adviser to Iran’s Supreme Leader Ali Khamenei said while Tehran is technically capable of developing a nuclear weapon, it has not decided whether to actually make one.

The comments by Khamenei’s senior adviser Kamal Kharazzi came after Biden pledged during his Middle East visit to stop Iran from obtaining a nuclear weapon.