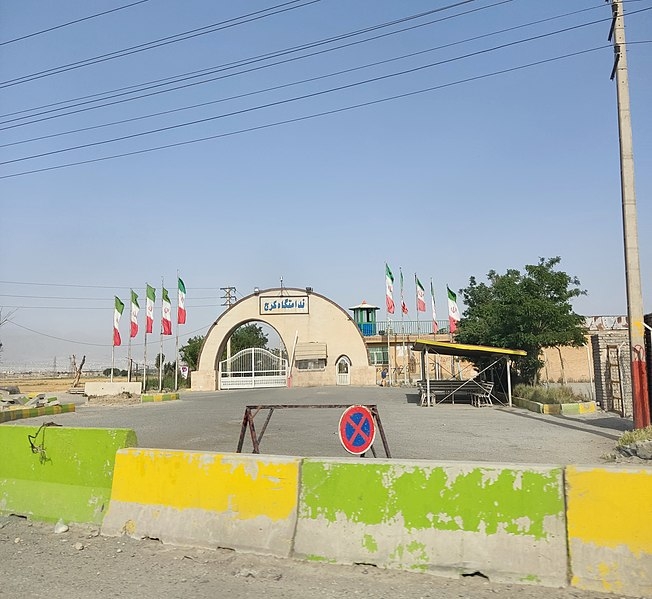 Iran’s local media outlets alleged that the country’s Revolutionary Guards have detained several foreign nationals under allegations of spying. However, officials from the United Kingdom have refuted one claim that a British diplomat was among those who were detained.

Iranian state television reported Wednesday that the Revolutionary Guards have detained several foreign nationals under allegations of espionage. The allegations cited that the nationals were taking soil samples in restricted areas, but the outlet did not elaborate further on whether they were still detained or when they were arrested.

“These spies were taking earth samples in Iran’s central desert where the Revolutionary Guards’ aerospace missile exercises were conducted,” the state television said.

The state network showed footage of British diplomat Giles Whitaker and his family in central Iran, where Whitaker was suspected of having taken earth samples. The network said it was near an area where a missile test was taking place by the IRGC and said that Whitaker was expelled from the area after apologizing to the guards.

However, the spokesperson for the United Kingdom’s foreign office refuted the allegations against Whitaker, saying the report was false.

“Reports of the arrest of a British diplomat in Iran are completely false,” said the spokesperson.

The UK’s spokesperson for the United States, Samuel Heath, also shut down the report in a post on social media. “He is not even posted in Iran anymore!” tweeted Heath.

The IRGC has arrested several foreign nationals and dual citizens on charges of espionage and security-related concerns in recent years. Human rights groups have criticized Iran for the arrests, accusing Tehran of trying to obtain concessions through arrests on security charges that may have been exaggerated.

Poland has confirmed that Walczak was arrested in Iran and that it was working to secure his return shortly after the reports. Austria denied the reports that Tehran has detained any of its diplomats or any Austrian nationals.