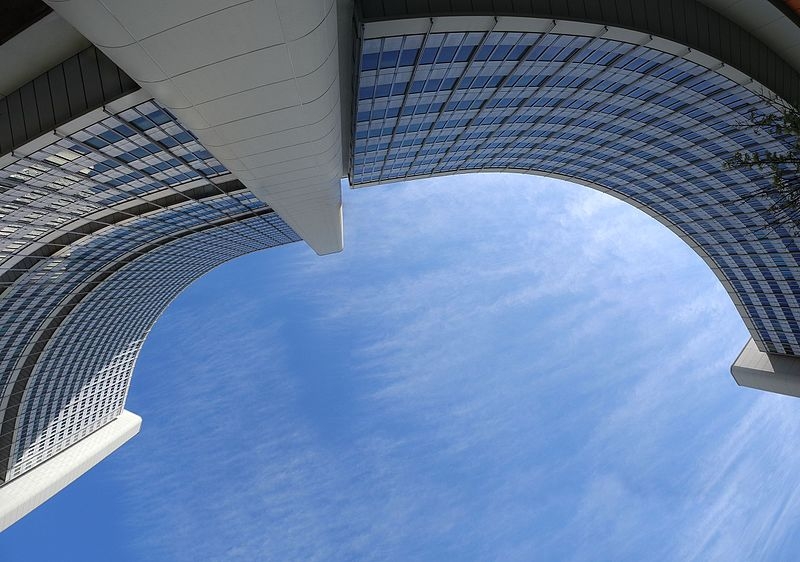 In the midst of negotiations to restore the nuclear deal, Iran has moved forward with its nuclear program. A new report revealed that Tehran has ramped up its uranium enrichment in its underground Fordow facility.

In a report by Reuters, Iran has ramped up its uranium enrichment by using advanced machines at its underground Fordow facility, according to the report published by the UN nuclear watchdog IAEA. This comes amidst ongoing negotiations with western powers in an effort to restore the 2015 nuclear deal.

A report by the International Atomic Energy Agency showed that Iran has further escalated its uranium enrichment in Fordow, using advanced machines in a setup that could easily change between enrichment levels. This would mean that Iran can easily and quickly enrich uranium to higher purity levels.

Western diplomats have expressed concern about such machines that the cascade or cluster of centrifuges would be equipped with.

“On 7 July 2022, Iran informed the Agency that, on the same day, it had begun feeding the aforementioned cascade with UF6 enriched up to 5 percent U-235,” said the confidential report to the IAEA member countries. UF6 refers to uranium hexafluoride gas that is fed into the centrifuges to be enriched.

In a report dating June 20 that was also obtained by Reuters, the UN nuclear watchdog said that months after Iran made known its intention to use the cascade, Tehran started feeding UF6 into the machine for passivation, which is the process that takes place before enrichment.

The IAEA said on July 6 that the passivation had ended.

While Iran has mainly steered clear of the ongoing war in Ukraine, the United States believes that Tehran is preparing to supply Russia with drones to further bombard Ukraine. US National Security Adviser Jake Sullivan told reporters Monday that Tehran may be gearing up to supply Moscow with weapons to use against Ukraine.

Several hundred drones are suspected to be provided to Russia by Iran, according to Sullivan, along with other capable weapons. Sullivan also said that intelligence reports have shown that Iran may also be preparing to train Russian forces on how to use the drones.