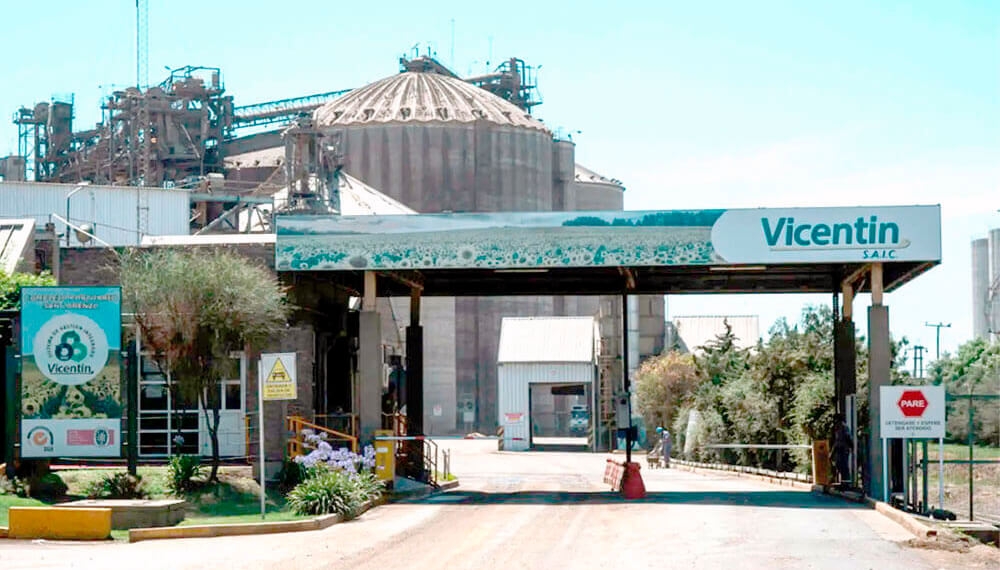 Vicentin allegedly diverted hundreds of millions of dollars to its sister companies.

International creditor banks are suing Argentine soy crusher Vicentin of diverting hundreds of millions of dollars and have asked a US court to subpoena records as part of a lawsuit, including wire transfers and bank statements.

Lawyers for the plaintiffs noted that Vicentin's "tunneling" activities are a criminal offense under Argentine law.

A person close to Vicentin "denies the accusations" and emphasized that the company consistently obliges to official requests for information, adding that the current demand for records will not be an exception.

The plaintiffs are trying to secure wire transfer records of certain known or suspected Vicentin affiliates, including non-core businesses of the families that control Vicentin and have brought the case before the Federal Court for the Southern District of New York.

The Argentine government is reviewing alternatives to the planned expropriation of Vicentin, once Argentina's top exporter of soy byproducts, which went broke after borrowing to fund its expansion projects.

Consequently, farmers and banks were left holding over a billion dollars in bad debts.

In June, Argentine President Alberto Fernandez announced that there would be an "intervention" in Vicentin, with his administration seeking congressional approval for a full takeover of the company.

The expropriation was put on hold after the Santa Fe province, where Vicentin is based, asked to be the one to lead in the company's intervention.