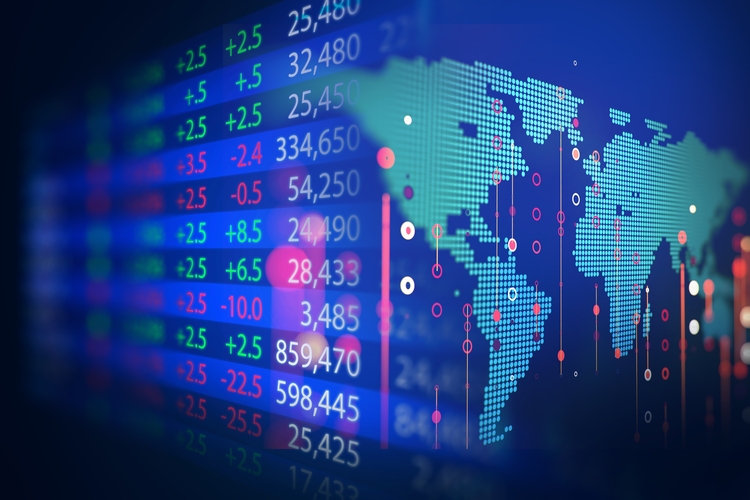 The IMF expects all economies to suffer some “scarring” due to reduced activities, resulting in a sizable setback to living standards expected before the pandemic.

The International Monetary Fund (IMF) gave a better forecast for the global gross domestic product, expecting it to contract by 4.4 percent this year instead of a 5.2 percent it projected in June.

China’s better than expected return to growth contributed to the improved outlook. It is the only major economy forecast to grow this year, with GDP increasing 1.9 percent before an 8.2 percent surge in 2021.

The US will see a 4.3 percent contraction this year, and a 3.1 percent recovery in next year.

The Middle East and Central Asia are seen contracting by 5.7 percent this year before bouncing back to 3.2 percent in 2021.

The IMF warned that the recovery would be a long, uneven, and uncertain ascent, especially in some of the poorer countries, noting that infections are rising rapidly in some emerging markets and developing economies.

The IMF added that the resurgence of COVID-19 infections is threatening an economic recovery in areas where local transmission has been minimized.

Consequently, many economies are delaying reopenings and reinstating planned shutdowns.

The IMF pointed out that extensive stimulus packages implemented by almost all countries have kept the economic downturn of 2020 from worsening.

Nonetheless, the IMF expects all economies to suffer some “scarring” due to reduced activities, resulting in a sizable setback to living standards expected before the pandemic.