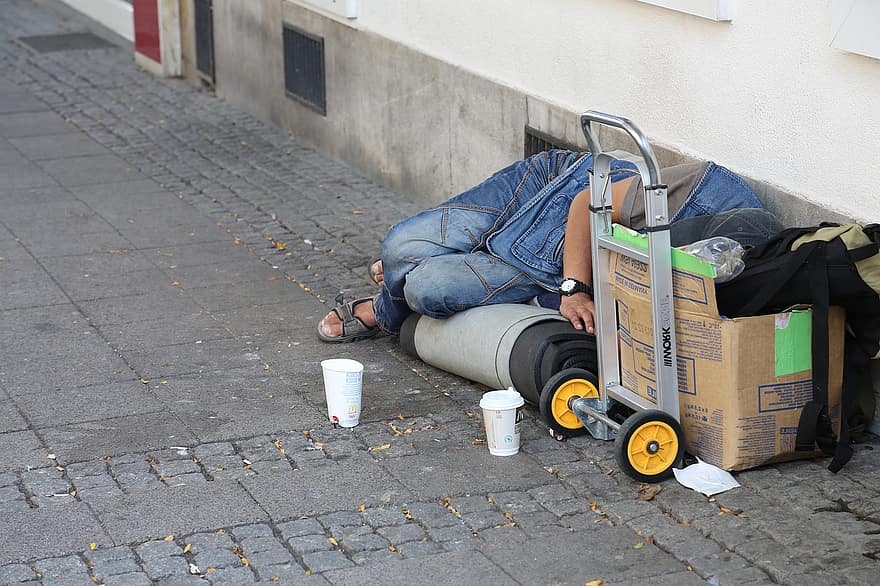 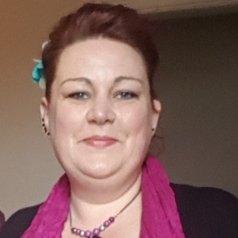 At the start of lockdown, there were many heartwarming stories of countless restaurants, cafes and bars that turned their attention and resources to feeding the homeless for free. There was also a considerable financial commitment from the government to accomodate more than 5,000 rough sleepers in hotels up and down the country.

But as lockdown rolls on, it seems some homeless people are choosing to leave or even being evicted from their temporary accommodation. This is despite efforts from support workers, local councils and the government to enable them to “stay at home”.

With many hotels and B&Bs now reopening for tourists, there is also a real risk that many other homeless people will simply be returning to rough sleeping in the coming days and weeks. And along with the risks that come with rough sleeping, being homeless also increases the likelihood of contracting and spreading COVID-19.

True scale of the problem

In total, £1.6 billion has been promised by the government to local councils in a bid to stop people returning to the streets. But if people have already left or been forced to leave their temporary accommodation, this golden opportunity to prevent a return to homelessness may slip away.

There’s also the fact that the number of people in need of housing seems far greater than the 5,000 or so rough sleepers housed in the early lockdown figures. Such estimates do not include the “hidden homeless” – people housed in temporary accommodation, sofa-surfing with no fixed address, or using night busses to avoid bedding down on the streets. Adding these people increases homeless estimates to 320,000.

Research by Shelter also predicts there will be a massive increase in the number of people who could face homelessness over the coming year. The charity warns that nearly 2 million tenants are expected to be newly unemployed by the end of June 2020 – which will put many families at risk of homelessness.

More than a roof

But ending homelessness isn’t just about providing a roof. Homelessness is a complex issue that can result from a huge range of unmet needs – such as mental and physical health problems, a dysfunctional family background and addiction.

For example, a key issue among homeless people appears to be mental health problems. In June 2019 the number of households in temporary accommodation was 86,130. Of these, 45% were identified as having one or more support need – most commonly mental health.

Shelter tries to address some of these unmet needs by supporting people to improve their health and wellbeing. The charity also aims to reduce hospital admissions and re-offending rates among the homeless community, while also offering assistance to access other kinds of help alongside housing.

While this goes some way to help, what is really needed is for the government to view homelessness as more than simply a problem of rooflessness – with a varied response to emergency housing depending on individual need. This is important because homelessness and the concept of “home” means something different to every homeless person – so the solution must be unique to each person.

Meeting the needs of the homeless can also be simplified if service improvements – such as where and when help is made available – include ideas from service users. This would help to design services that deliver long-term solutions that work.

As we move towards a “new normal”, with measures to restart the economy, it’s hoped some of the tougher, more enduring inequalities that plague society can be included in that approach. As a nation, we have shown we can jump into action. And politicians have shown they can act quickly.

But if long-term housing of homeless citizens is to be implemented, a redefinition of the idea of homelessness is necessary, to make it about more than just rooflessness – and this needs to happen sooner rather than later.

The fast pace of action towards providing emergency accommodation now needs to be used to help services evolve to support homeless people in tune with their individual needs.

Indeed, this cannot just be mulled over in academic discussion or wrestled over in political debate. These people need urgent action before they end up back on the streets, with many more in danger of joining them.