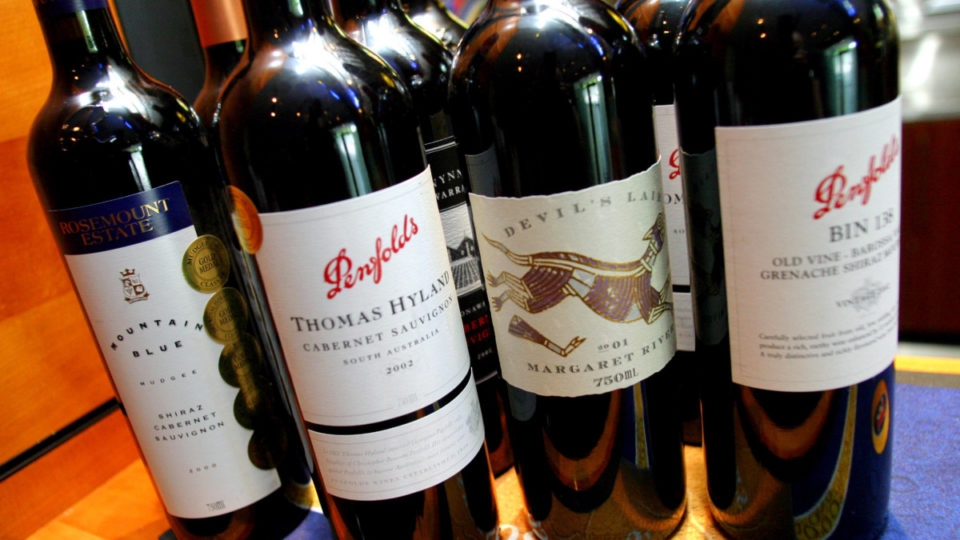 Chinese regulators would impose tariffs of between 107.1 and 212.1 percent on Australian wines after finding preliminary evidence of dumping, "causing material damage" to the domestic wine industry in China.

An investigation into some Australian wine imports was conducted after the China Wine Industry Association lodged a complaint.

China at the time said that they would look into 40 allegations of unfair government subsidies in the Australian wine sector.

Australian Trade Minister Simon Birmingham called the development a devastating blow to those businesses who trade with China in the wine industry.

He added that the move is unjustified without evidence to back it up.

Birmingham said Australia would challenge China's tariffs and may raise the issue with the World Trade Organization.

China was upset with Australia for calling for an investigation into the origins of the coronavirus pandemic and retaliated by suspending imports of beef and slapping huge tariffs on barley.

On the other hand, Australia blocked the sale of a dairy business, Lion Dairy, to a Chinese company for being "contrary to the national interest."