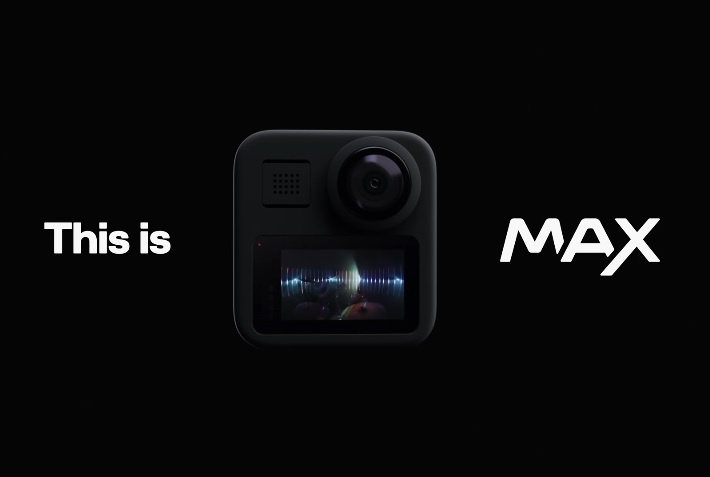 As quarantine guidelines are being relaxed in various places around the world, more adventure-seeking consumers are likely to go and bust out their action cameras. This is then a good time for GoPro MAX owners to update their devices as the latest firmware arrives with some significant added features.

GoPro MAX accompanied the HERO8 Black for the company’s big product launch event last fall. While the latter serves as a follow-up to its flagship camera lineup, the MAX is aimed at creators and fancy capturing 360-degree videos and images.

The good news is GoPro has given the MAX some love this week as firmware update 1.50 was released on Wednesday. The release notes are not that many, but the few items listed could significantly improve how the camera functions and what features it offers.

The latest update adds a couple of improvements to the GoPro MAX’s 360 Mode. For one, its users can now shoot 3K videos at up to 60 frames per second. This means that the camera can now capture more detailed scenes when filming action-packed activities. Shooting at 60fps will also allow users to have well-captured slow-mo videos.

Update v1.50 is also adding a time-lapse video and time-lapse photo in GoPro MAX’s 360 Mode. The camera has always had a time-lapse tech since it launched last year. However, creators will now have more ways to capture changes in the scenery in longer periods and 360-degree views.

Time Lapse Photo, on the other hand, merely adds an option to take a 360 image hands-free by choosing one shot from an entire 360-degree time-lapse footage. GoPro MAX’s HERO Mode now has extended horizon leveling capability for the TimeWarp and Photo functions. Users should also notice a speed improvement in the offloading of media contents of their camera to the GoPro app once installing the update.

How to update GoPro MAX?

The easiest way to update GoPro MAX is through the GoPro app, where people can initiate the update through their mobile devices. If this is not possible, users can manually update their cameras, starting with registering the device through the official GoPro website.