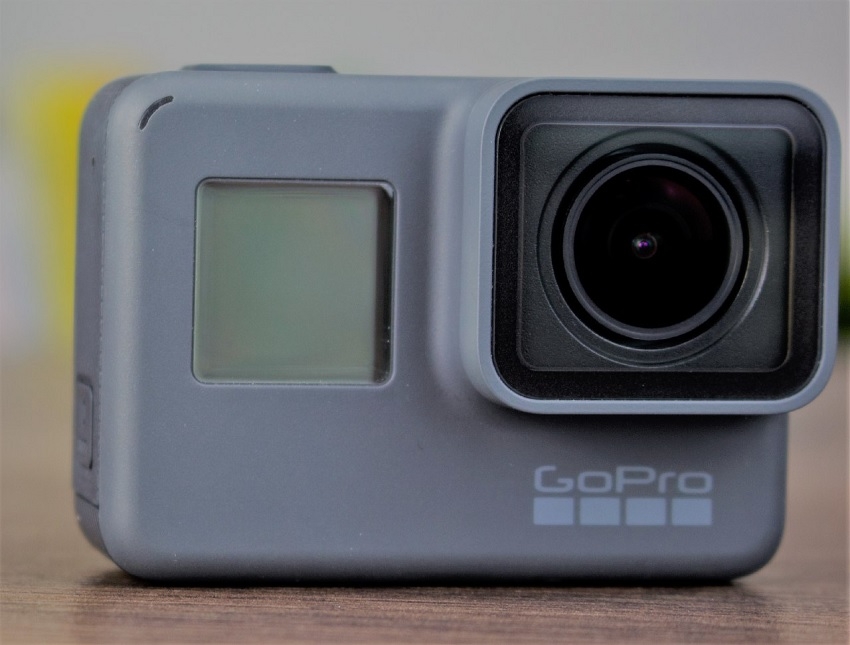 For several years, a new GoPro HERO action camera is being released within the fall season. It is then understandable if fans of the brand are expecting a new product, that could be labeled HERO9, in the coming months.

With everything that is going on in the world right now, specifically with the COVID-19 crisis, it would be quite difficult to be certain about the release of a new camera. If just based on the previous release dates, it is logical to expect the release of GoPro HERO9 sometime in September or October.

The global pandemic has affected many tech companies as supply chains were forced to temporarily shut down in the previous months. While the retail release of GoPro HERO cameras is usually set in fall, its development and other preparatory processes likely begin some months earlier.

It is still unknown if the GoPro supply chain has been directly affected, and the company has yet to address how its future product releases would be affected by the health crisis. For now, it might be safe to assume that the company could still be gearing up for the release of GoPro HERO9 in fall.

Fans have clues when it comes to the future specs and features that might be available in GoPro HERO9. More recently, the action camera maker acquired ReelSteady. It is a company focused on developing software for image stabilization.

It is hard not to imagine GoPro taking advantage of this new purchase to make the HERO9 more appealing. But considering that ReelSteady’s strength lies in the software department, it is also very possible for the GoPro app to be optimized with more image stabilization tools.

When discussing what could be improved in GoPro HERO9, fans will most likely say the processor needs an upgrade. The GP1 chip has been what GoPro is using since the HERO6 series. And in the tech manufacturing timeline, that is already a long cycle for the same generation of processing chip.

However, GoPro rarely says anything about its next camera chip although GoPro founder and CEO Nick Woodman said at CES 2020 last January, “GP1 won’t be our last chip.” It sparked hopes that the HERO9 might be the first GoPro action camera to sport a next-generation chip in years.