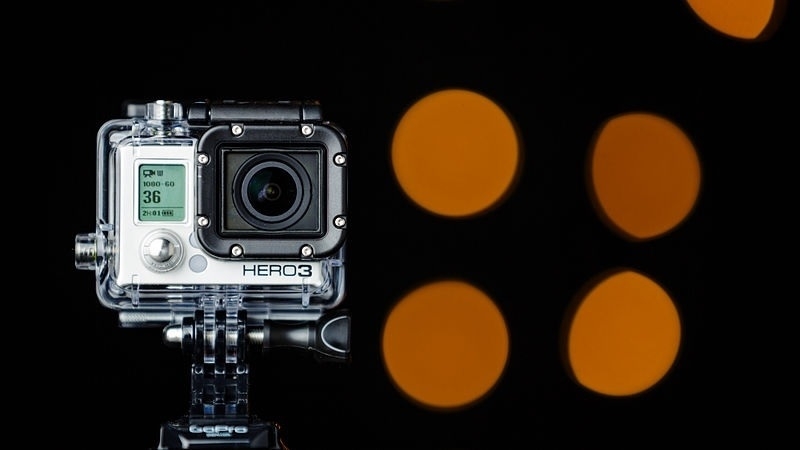 It is now looking like GoPro is one of the companies highly affected by the restrictions caused by an ongoing global pandemic. But it might still be too early to conclude that it would ultimately disrupt its timeline for the anticipated release of the HERO9 camera series in 2020.

Even shortly after the HERO8 Black and Max cameras were released last October, speculations about the specs and features of HERO9 have started to circulate online. GoPro has established its brand as offering some of the most powerful action cameras in the market, and nothing less should be expected when it comes to the HERO9.

It is not far-fetched to anticipate that HERO9 would debut an all-new processing chip developed by GoPro. One has to consider that the GP1, still used on the HERO8 Black, is already several years old, and 2020 might be the right time for an upgrade.

A more powerful processor can do wonders for HERO9, such as increasing frame rate capacities and even catering to more advanced image stabilization technologies. The latter appears to be a more likely scenario considering an earlier report that GoPro recently acquired ReelSteady, a company that developed a software focused on post-production image stabilization software.

It is also possible for GoPro to explore another venture of launching a new set of accessories designed to be used specifically on the HERO9 camera. They have done this with the HERO8 by introducing the Light, Media, and Display Mods earlier this year.

Can GoPro maintain its usual product launch schedule for the HERO9?

Apart from the potential specs and features upgrades, the launch schedule of HERO9 has also become an interesting topic. GoPro confirmed it is undertaking major changes to cope with the effects of the pandemic on the company.

There is no word yet if the company will or will not maintain its usual product launch event every fall, but anything is possible right now for GoPro. Hopefully, company execs will give investors, and action camera fans more clues about the HERO9 once they hold their next financial briefing for the first quarter of 2020 on Thursday, May 7.