Geely, Volvo junk merger plans but will collaborate on powertrains 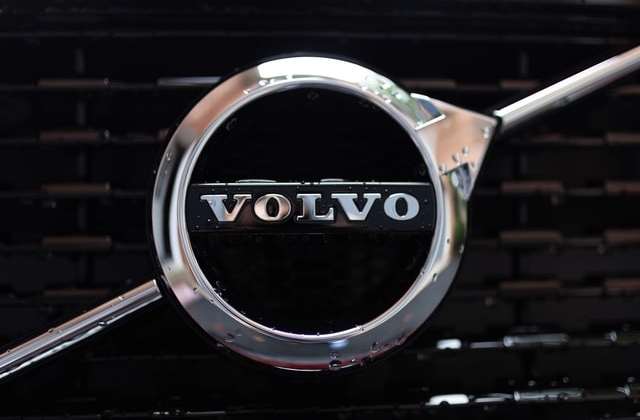 Geely and Volvo were previously reported to merge, but this plan has been called off this week. The companies ditched the idea and will not be incorporating anymore.

Then again, Geely and Volvo did not completely scrap their partnership as both sides agreed to work closely together on the production of powertrains instead. With the set-up, they will be working as separate corporations that will make advanced drivetrain systems.

The merger scheme and the new plan

In February 2020, the two companies revealed about their unification strategy to delve into electrification and autonomous driving technology. However, a year later, the merger will not push through, and they will just team up for a few projects they have planned in the previous year.

As per Bloomberg, Geely Automobile Holdings and Volvo Cars will join forces for the production of EVs and self-driving cars. In any case, the Chinese and Swedish firms will not be pushing through with some of their earlier plans and will focus on electric cars and powertrains.

The latest collaboration agreement was approved by Geely Holding’s chairman Li Shufu. The Chinese automaker’s president and CEO, An Conghui, is also looking positively at the cooperation with Volvo.

"Geely Auto looks forward to partnering more closely with Volvo Cars, achieving significant synergies for our respective businesses,” he said via press release. “This will enable Geely Auto to accelerate its global expansion, to capitalize on our strengths in China and develop a new generation of world-class new energy vehicles and associated mobility services."

Why the merger was discarded

It was reported that Volvo and Geely abandoned the merger plans after seeing the detailed review of their unification options. Both parties concluded that they could snag many new growth opportunities in their own markets if they are a separate enterprise. Moreover, they will be able to develop more and adapt to the changing industry challenges through collaborations in the future while still preserving their respective corporate structures.

Meanwhile, with the cancellation of the Geely Automobile and Volvo Cars merger, SCMP reported that the former saw an increase in its shares which is the first in almost three weeks in Hong Kong. the shares climbed by as much as 4.8% to HK$27.