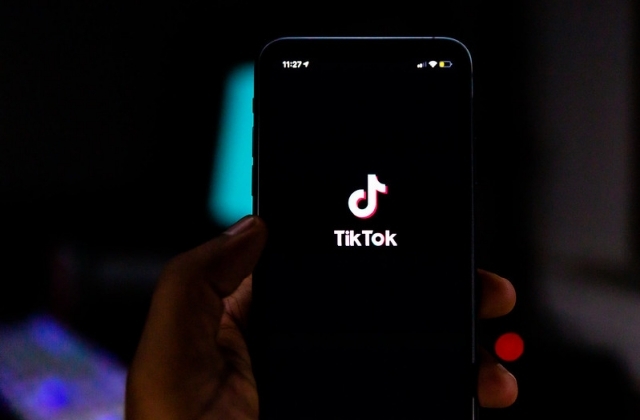 ByteDance is hiring new executives as it slowly moves out of India that already shuts its doors for TikTok. The global internet technology firm headquartered in Beijing has now found a new home in Asia, so it is assigning people to manage the new site.

Starting anew in another hub

ByteDance is also reducing the size of its workforce in India after TikTok has been permanently banned in the region. The company was forced to lay off some of its employees since its popular video-sharing social networking app could not be reinstalled anymore.

"It is deeply regretful that after supporting our 2000+ employees in India for more than half a year, we have no choice but to scale back the size of our workforce," CNN Business quoted TikTok’s spokesperson as saying in a statement last month.

ByteDance is now building its new hub in Singapore and ramping up recruitment for key positions in the company. Reuters reported that the company already chose one executive to be TikTok’s research and development head, who will be stationed in the Garden City.

Sources revealed that it will be re-assigning Zhu Wenjia to another post and will be TikTok’s R&D chief in Singapore since the app will now be mainly based there. He was Jinri Toutiao’s chief prior to his re-assignment. Jinri is ByteDance’s news and information platform or a Chinese news aggregator.

In any case, it was said that this role assigned to Zhu is a newly-created job post in TikTok, so he will be the first senior R&D in the company. He will be managing the application's product and technologies, such as its recommendation algorithms.

Meanwhile, Just like in the U.S., TikTok is permanently banned in India, and with its move to Singapore, business experts are saying that the republic headed by Ram Nath Kovind is losing something big to SG.

This is because the app has millions of users worldwide, plus its parent company, ByteDance, is home to at least 10 consumer products that have combined users of 1.26 billion.