7 Greatest Wins in the History of Soccer

Merck to acquire Pandion Therapeutics for $1.85 billion in cash 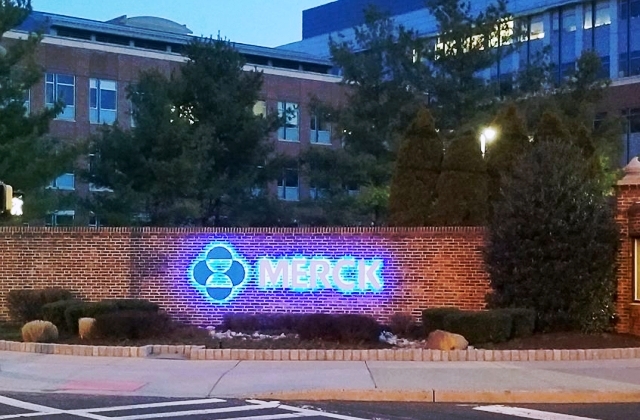 Merck & Co Inc is buying Pandion Therapeutics, the biotechnology company developing bispecific antibody therapeutics headquartered in Massachusetts. It was said that the pharmaceutical firm is shelling out a total of $1.85 billion in cash to acquire it.

The acquisition was revealed on Feb. 25 through a joint statement from Merck and Pandion Therapeutics. The deal is also equivalent to a $60 per share deal that amounts to a 134% premium to Pandion’s closing price on Wednesday.

As per Fox Business, Merck & Co Inc. is purchasing the said drug developer to broaden its portfolio of drugs designed for autoimmune diseases. With the deal, the pharmaceutical company that is one of the largest in the world is also set to have Pandion’s major drug candidate called PT101, which is currently undergoing testing for public release.

The drug already completed and passed the phase 1a clinical trial last month for safety and tolerability. It is now in the early stage of the trial involving volunteer patients with autoimmune diseases.

“This acquisition builds upon Merck’s strategy to identify and secure candidates with differentiated and potentially foundational characteristics,” Dr. Dean Y. Li, Merck Research Laboratories president said in a press release. “Pandion has applied its TALON technology to develop a robust pipeline of candidates designed to re-balance the immune response with potential applications across a wide array of autoimmune diseases.”

Merck and Pandion are expected to close the deal before the second half of this year begins. Both companies confirmed this during the announcement this week.

Merck and Pandion’s stocks up after the buyout reveal

The New Jersey-headquartered pharma company is paying more than double Pandion’s current stock price, and the news of this deal drove both Merck and Pandion’s share to shoot up.

Shares of the drug developer closed at $25.63 after the confirmation of the acquisition, while Merck shares increased by 0.3% in premarket trading.

Meanwhile, this was Merck’s latest purchase as it had entered into a number of deals before 2020 closed. One of its major acquisitions was the biotech company VelosBio which was bought for $2.75 billion. It also acquired Oncolmmune, another private firm, for $425 million.