Whataburger is heading back to Nashville after almost 50 years 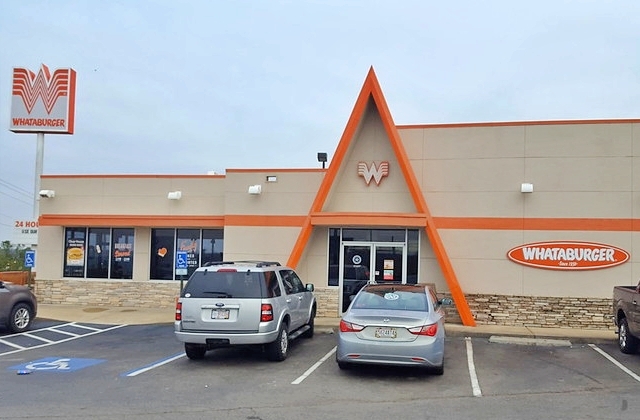 Whataburger is finally coming to Tennessee and the locals are excited about it. The Texas-based burger chain announced this week about its plan to open a restaurant in Nashville this coming fall.

The Tennessean reported that the place at 5055 Old Hickory Boulevard in Hermitage will be Whataburger’s first restaurant in the Nashville district. This is the first since the 1970s and more stores are set to be opened in various locations next year.

The opening date for the Nashville branch was not revealed but it is likely soon. As the fastfood restaurant company comes to Tennessee, it will also be offering job opportunities for the locals. Whataburger is set to hire over 200 staff for this year alone.

And based on the plan, as more outlets are going to be built, the burger joint should have already hired around 1,300 staff by the end of 2022. In any case, the company said that it has started the hiring process for employees who are applying for positions in the management. For the team leader and team members’ positions, the hiring is expected to begin this summer.

“At Whataburger, we believe a great customer experience starts with an exceptional employee experience, which is why we’re looking for caring leaders who can motivate and reward teams,” senior vice president in human resources and brand culture, Pam Nemec, said via press release. “We compensate well and have a robust training program to teach needed skills. Even without restaurant experience, leaders can succeed at Whataburger with the right attitude and leadership ability.”

Rob Rodriguez, Whataburger’s executive vice president and chief operating officer, further said that he knows that there are a lot of good people in the Nashville area and they would love to work with them. He said that he is encouraging the residents to apply and join the Whataburger family.

Why the restaurant is coming to Tennessee

It was reported that Whataburger had some restaurant franchises located in Charlotte Avenue and Gallatin Pike and this was almost 50 years ago. The recent announcement about the store opening was said to be the result of petitions that have been submitted for years. The locals are requesting for the fastfood chain to build an outlet in their locality.

Moreover, in 2015, a poll set up by the Tennessean revealed that Whataburger was one of the restaurants that people in Nashville want to see. The company executives heard this and in October last year, they finally submitted plans to open a store at the Old Hickory Boulevard. Soon, a 3,751 square-foot establishment will rise on the said site.