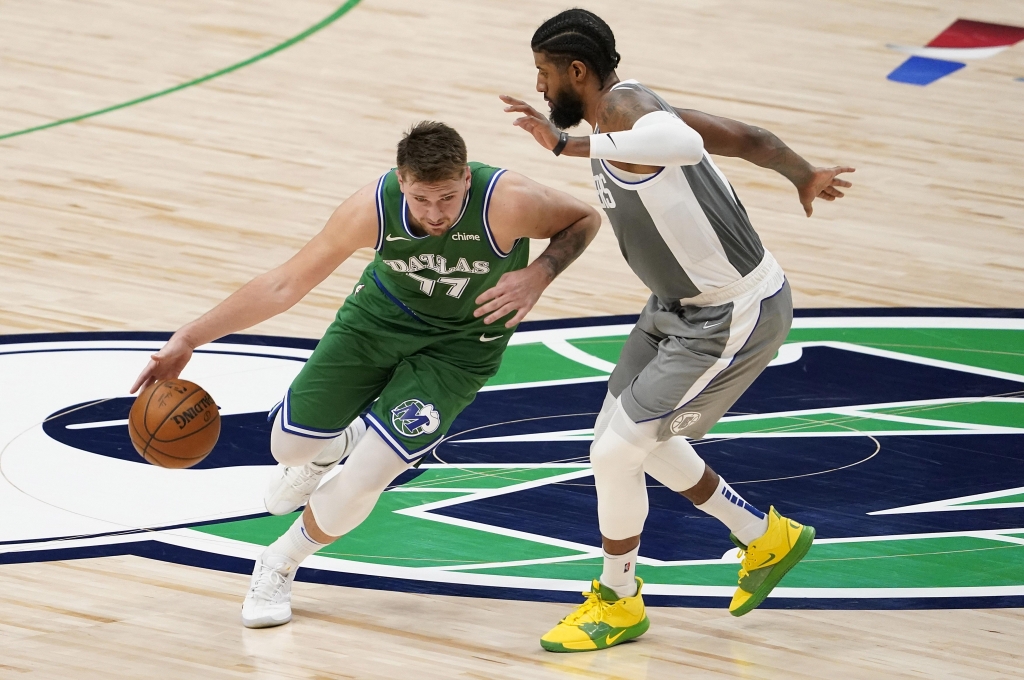 The Mavericks would do something special in NFT for anything that happens in a game, such as when Luka Doncic dishes out 30 assists.

The NBA’s Dallas Mavericks has begun issuing player profile pictures as non-fungible tokens (NFTs) that are given to fans as a reward for personally attending the game.

Two weeks ago, the Mavericks, owned by billionaire and crypto enthusiast Mark Cuban, had its first full-capacity game since the start of COVID.

A total of 20,000 NFTs are minted per Mavs’ game, which has minimal production costs.

Since the NFTs are distributed digitally, there are few logistical concerns.

Mavericks fans only have to scan their tickets at the stadium before the end of the first quarter to receive a free minted NFT.

There are also additional rewards for completing collections, such as gathering ten NFTs.

Cuban says the project’s purpose is to reward fans attending the games and not to sell the tokens, which is why unclaimed NFTs are burned after the game and ticket scanning is done inside the stadium.

That means people can’t just buy a ticket and not attend the game to receive a digital asset. The NFTs also foster a sense of community among regular game attendees and help the Mavericks analyze the consumption behaviors of its target attendance market.

Cuban added that the Mavericks would do something special in NFT for anything that happens in a game, such as when Luka Doncic dishes out 30 assists, which the fan can hold as a collectible or sell somewhere else.

The Mavericks also launched a platform for selling and trading NFTs.