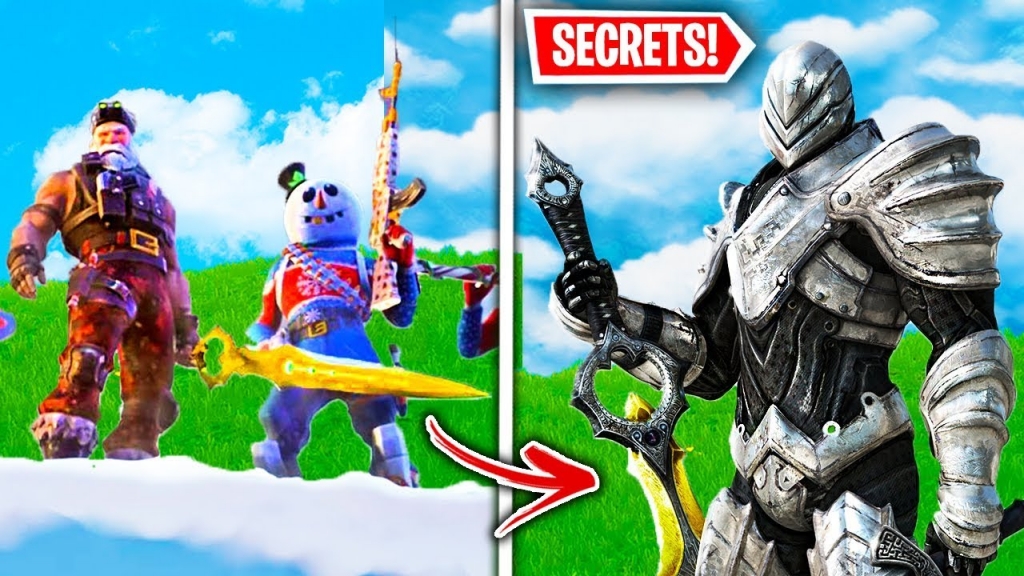 Who could have predicted that a Battle Royale game can be one of the most effective marketing tools in the 21st century? Yet, this is exactly what is happening with “Fortnite” and will likely be continued in Fortnite Season 10. The game just launched a new feature in partnership with Nike, for example, which added Air Jordan sneakers in the game. Future seasons might even see advertisements that involve cars, services, and of course, entertainment.

Fans of Michael Jordan and the Nike lineup of shoes named after him will love the new skins added to the game. With the launch of the FortniteXJumpman event, players now have the chance to have their characters wear a pair of Air Jordan 1 in the game, CNET reports. Naturally, this trend will likely continue in “Fortnite” Season 10 with bigger and bolder product promotion campaigns.

If companies are not seeing it now, they will likely do so once the “Fortnite” Season 10 drops. Epic’s platform has become one of the biggest, most elaborate ways of promoting products and brands around. With its millions of players trying out whatever is on offer in the virtual world, there are bound to be a huge portion of them wanting to take that experience to the real world.

This is simply the human condition and one that can’t easily be controlled. In the case of the Nike partnership, for example, it’s a fair bet that many of the players who get the skin will also want to get the sneakers. Suffice it to say, the “John Wick” event could have also sparked quite a bit of interest, which might have helped propel the movie to even greater heights.

For now, it would be completely pointless to try and predict exactly what will be in “Fortnite” Season 10. However, it’s safe to assume that there will be at least one new weapon, plenty of new skins, some bug fixes and feature adjustments, and at least one movie tie-in.