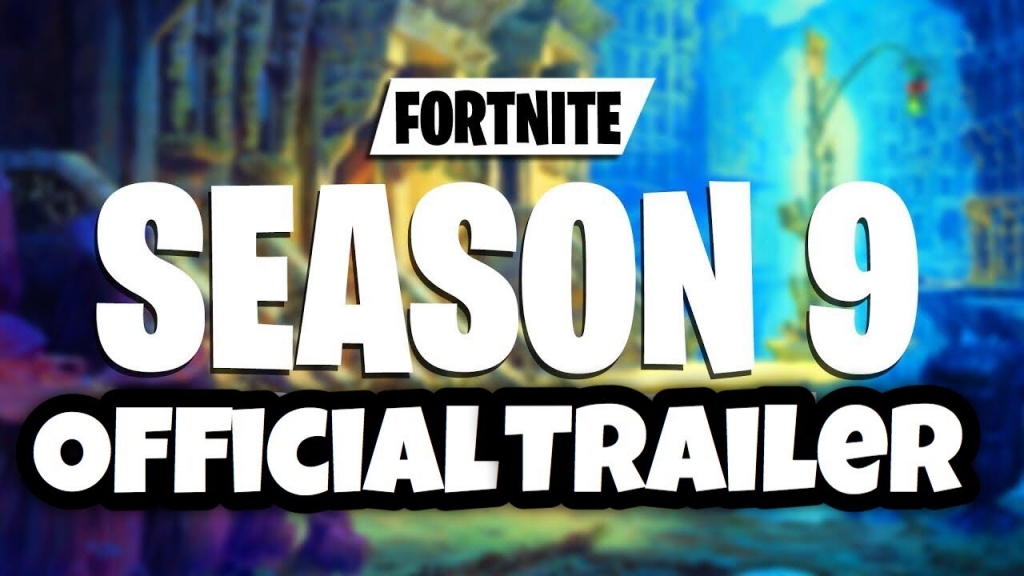 What with “Fortnite” finally in its 9th season, it is becoming increasingly easy to predict what Epic will be implementing with its game next. In the case of “Fortnite” Season 10, for example, it’s expected that there are going to be some new vehicles and new items thrown in. These will likely have something to do with the blockbuster film set to come out next month, and more bugs will be fixed, as well.

“Fortnite” Season 9 is currently ongoing, and it is already providing gamers with plenty of reasons to rejoice. There are a ton of remarkable developments that include a new gun and a “John Wick” crossover, Kotaku reports. For “Fortnite” Season 10, this trend is likely to continue but with a different set of pop culture partners and references.

To start with, there have been some rumblings about Epic adding new futuristic vehicles in “Fortnite” Season 10. These could include jetpacks, a spaceship, or even a hot air balloon with extra features. Then there is the matter of weaponry that could be added to the game.

From more historical examples like bows and arrows to blasters, there are endless possibilities as to the amount of new fun that players can have in “Fortnite” Season 10. Depending on which property the game decides to tie with, these could range from the cartoonish to the super serious. After all, June will see several big films coming out, including “Dark Phoenix” and “Toy Story 4.”

Whatever the case may be, “Fortnite” Season 10 is also likely to see even more bug fixes that would improve the overall experience of playing the game for fans. There will inevitably be some adjustments to certain items and weaponry for the sake of balance. These have been known to drive some gamers away while attracting new ones so it can be a bit of a tossup.