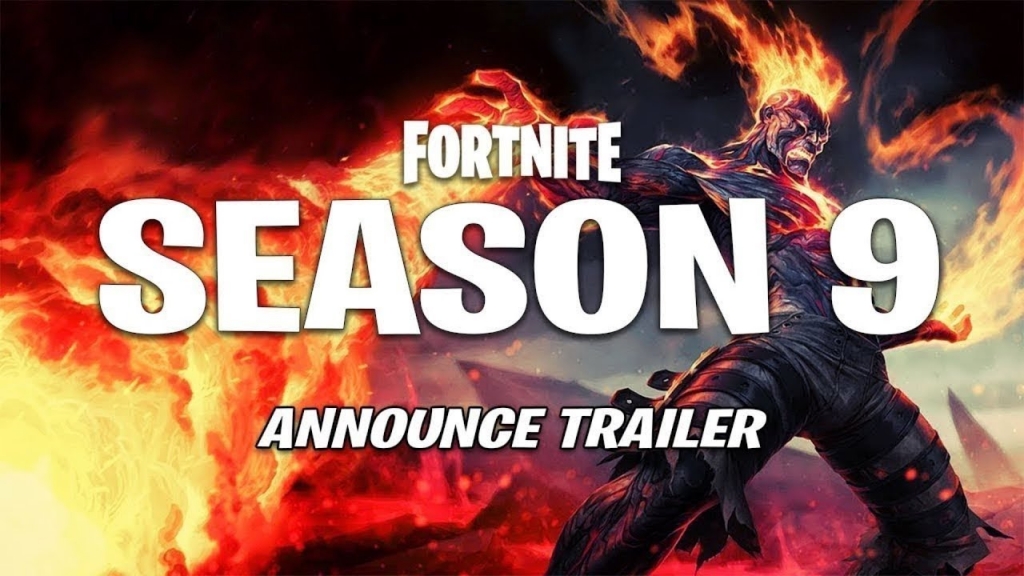 A new teaser for “Fortnite” Season 9 just came out and it is quite the promising hint of what players can expect. Simply put, there is every chance that the next roundup of Battle Royale shootouts will include laser guns and spaceships. It could even touch on going into space, so fans can certainly look forward to all of that if any of them will actually come true. On that score, though, there is no confirmation.

Epic has been sharing several teasers with regards to “Fortnite” Season 9, GameSpot notes, and the fans are getting hyped. One of them is the recent one with the tagline “The Future is Bright,” which is quite the hint to give out to players. Based on the image that came with it, though, it seems as if the theme this time will be quite futuristic.

As of right now, most of the weapons to be found in the game are conventional. Rifles, pistols, grenades, and so much more can be found in the Battle Royale title. However, “Fortnite” Season 9 might just change that by throwing in some game-changing items or weapons. Then there are the many skins, accessories, and more that players could then have access to.

Of course, this is all just speculation, at this point. However, it would all certainly be quite interesting if the theory does end up coming true. Being able to shoot each other with lasers would certainly bring a fresh new feeling to the world’s most popular game. “Fortnite” Season 9 might just be one of the best that the online game has ever offered.

Players will see this for themselves when “Fortnite” Season 9 arrives on May 9. Players should expect quite the massive update when the update goes live. It will likely take a few hours of their time depending on how fast their internet connection is.