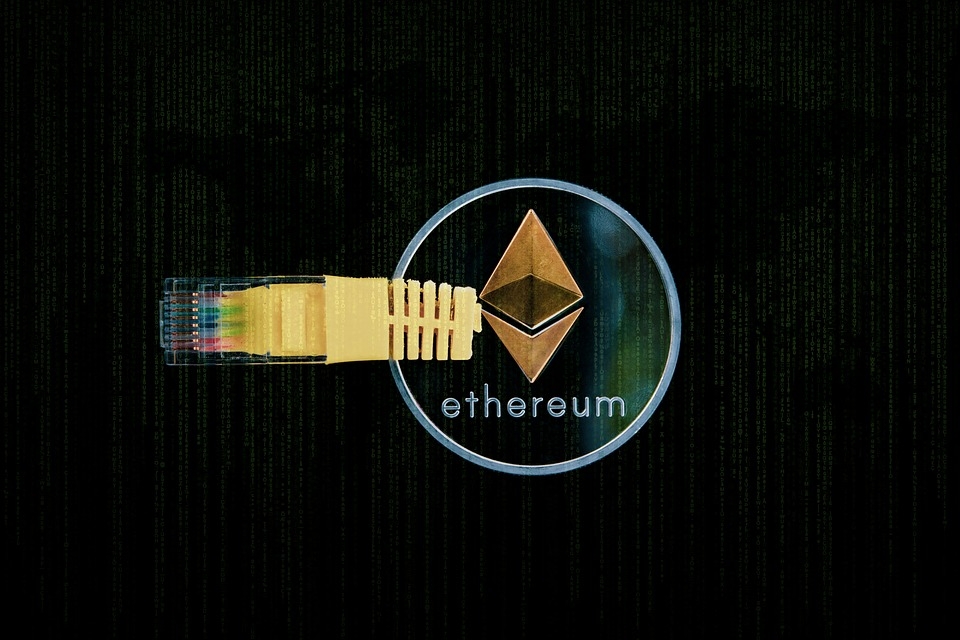 Bitcoin has seen an upward swing in value in the past few weeks. As such, other cryptocurrencies have also experienced a similar trend, including Ethereum (ETH).

As of this writing, Ethereum is trading at $244 and is down at 5.12 percent in a 24-hour period. This isn’t surprising given that Bitcoin is also seeing a gradual descent and is down by 4.19 percent in the same time span, according to data shown by CoinMarketCap.

Ethereum has been oscillating between lows of $155 and highs of $275 over the past month. But this could change if the predictions of analysts hold true. The positive outlook stems from Ethereum forming the golden cross pattern, a sign that usually heralds an increase in value, NEWS BTC reported.

Meanwhile, the Ethereum Foundation has announced it’s going to be investing $30 million in the Ethereum market, $19 million of which will be funneled through the development of Ethereum 2.0. This will highly focus on the approach of transitioning from research to engineering initiatives, with one of the endeavors geared toward pulling talented individuals from the academic ecosystem, Crypto Briefing reported.

$3 million will be allocated to foster onboarding, education, and developer relations, specifically in the regions of Asia since there’s huge growth potential in this territory. The remaining $8 million will solidify Ethereum’s position as the world’s biggest contract platform. All these endeavors will slowly roll out in the next 12 months as experts continue to analyze the behavior of the cryptocurrency market. With competition coming from the likes of TRON and EOS, it isn’t surprising that the Ethereum Foundation is making all these efforts to remain ahead of the pack.