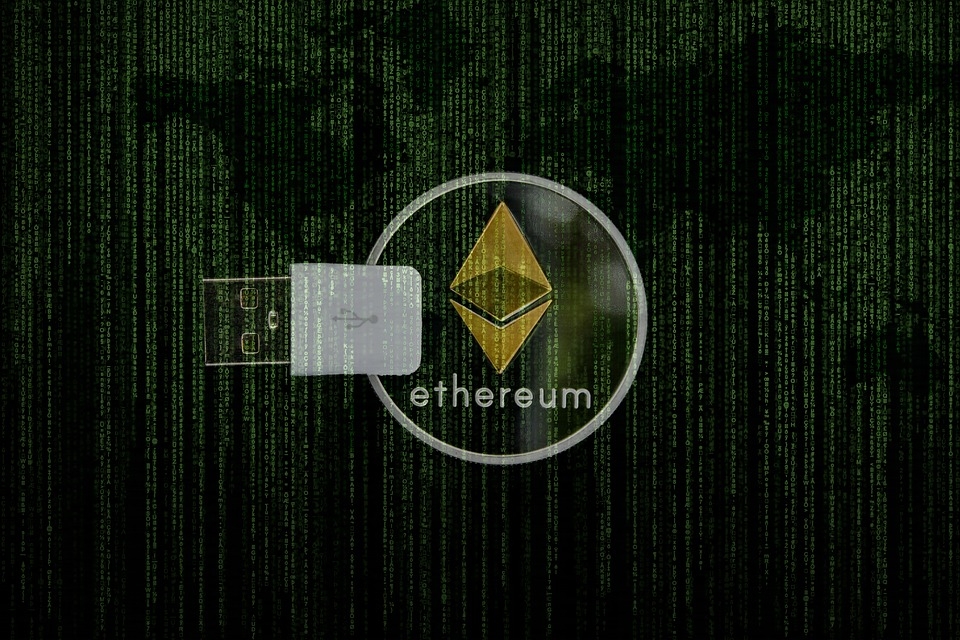 Ethereum (ETH), the second leading cryptocurrency in the world, is rallying in value, increasing its worth by 6.25 percent in a 24-hour period. As of this writing, Ethereum is trading at $505, breaking through the resistance level that held the digital currency in the past weeks.

But it’s not only Ethereum and Bitcoin that are seeing upticks as the overall crypto market cap has been boosted by $22 billion in the last 24 hours, CryptoSlate reported. The upsurge came days after BlackRock, the world’s largest asset management firm, announced that it’s working to leverage the benefits of Bitcoin for its operations.

Details have yet to be disclosed about what BlackRock is planning but the mere change of tone by the company has given Ethereum, Bitcoin, and other cryptocurrencies a much-needed boost. Bear markets have been dominating the industry lately but this could all change with the asset management firm now gearing up to throw its hat in the ring.

Also, other crypto observers are saying that Ethereum can overtake Bitcoin as the leading cryptocurrency in the world, citing several factors. Among the influences that can reverse the digital currencies' positions is the breaking of ETH-USD from BTC-USD.

In the past, only Bitcoin has been paired with USD and so those who have ETH still need to work around this by trading through the BTC-USD pair. That has since changed and ETH-USD is now available. However, a lot of ETH-USD trades still come from the BTC-USD pairing, which is estimated to be around 84 percent. That is a substantial amount of BTC-USD trades that could’ve been made directly through ETH-USD.

But it seems the decoupling is starting to gain traction. Of course, if there’s one thing that is innate in the crypto market, it is that it’s remarkably difficult to know what exactly will happen. Right now, Bitcoin remains the number cryptocurrency and Ethereum still sits at number two.