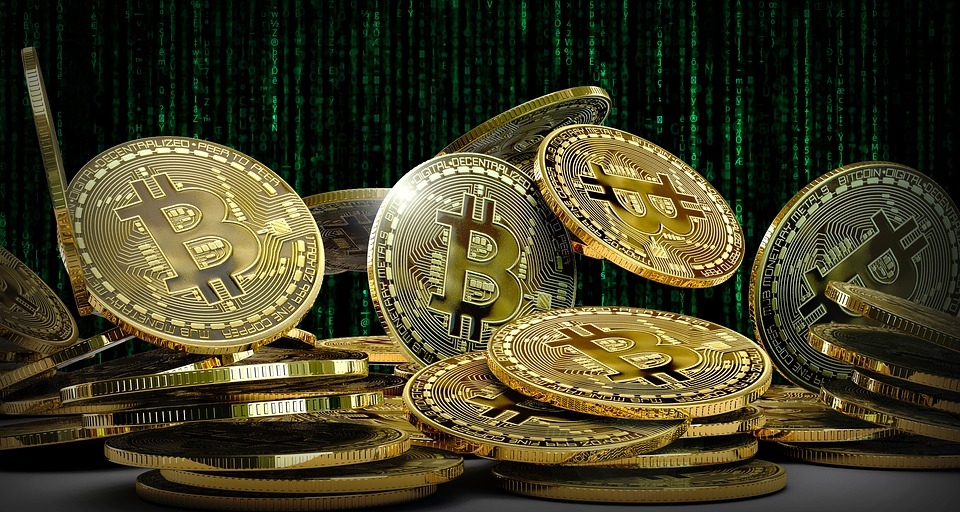 Amidst the trade war between China and the United States, Bitcoin has seen a considerable spike in its value, having risen to $8,000 recently but has now slipped to $7,480 at the time of this writing. While the $600 drop is worrying, the overall gains of Bitcoin is still a win as it was exchanging hands at around $5,200 at this time last month.

That’s still a $2,200 increase for Bitcoin. And with the tension between the two superpowers intensifying, it appears that investors are looking for a way to stash their funds to wait out this brewing storm, VIDMID reported.

What’s more, the conflict between Iran and the United States are also contributing to the rise of Bitcoin due to similar reasons. ADVFN and Online Blockchain plc. CEO Clem Chambers said that Iranian investors looking to protect their money could turn to Bitcoin since a lot of people are considering it as the new gold.

Chinese investors are also doing the same with the Yuan taking considerable hits due to the aforementioned trade wars. This is despite the fact that the Chinese government has made significant moves in stifling Bitcoin within its territory ranging from banning ICOs to choking mining activities.

With funds coming in from different fronts, Bitcoin is expected to climb higher in the months to come, although fluctuations should be expected as well. Meanwhile, the recent hacking of Binance and fraud accusations faced by Bitfinex didn’t impact Bitcoin’s value at all, highlighting its current strength within the market.

As for the short term, it appears that the current price drop of Bitcoin will persist in the coming days, with its value predicted to fall around $7,000, FXStreet reported. Following that, the cryptocurrency flagship is speculated to recover once again, with its price rising to $8,300. Whatever the case, Bitcoin is in a pretty good place right, signaling that the crypto winter may already be over.