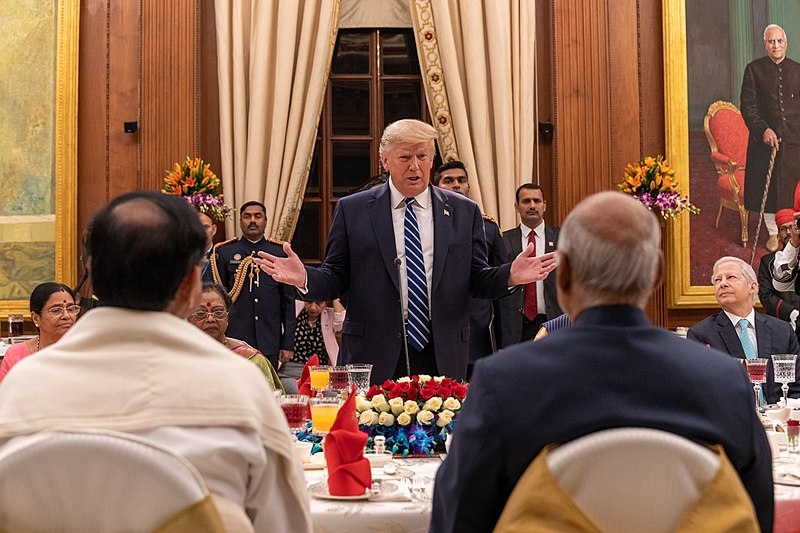 President Donald Trump previously addressed the impact that the coronavirus would have in the United States. Following his remarks of being ready to spend as much money as possible to keep the disease from causing an outbreak, it was revealed where he plans to get the money to fund the battle.

Politicalflare reports that the White House has informed the Democrats in Congress that they want to transfer $37 million to emergency funds for the coronavirus. The money will be taken from LIHEAP, or the Low Income Home Energy Assistance Program, which provides families with low income with heating. With this news, it seems that the Democrats in Congress may be in disbelief over where Trump has decided to get the money for the coronavirus response from. The House Appropriations Committee Democrats Spokesperson Evan Hollander said, “After dithering for weeks as the coronavirus spread, the Trump administration has decided to pay for its belated response by cutting funding for heating assistance for low-income families.”

The White House initially requested $2.5 billion in funds for the coronavirus response, but the Democrats in Congress did not approve of the request, saying that it was an insufficient amount of money, and after reading where the money would be taken from, they were outraged even more. They saw this as provoking budgetary bickering and causing unnecessary conflict in politics when a clean appropriation of funds could easily have been done, avoiding both political conflict and budgetary bickering.

The Trump administration has been under fire from people under both parties for how they are handling the global pandemic, with more than 10 cases present in the United States, contrary to his claim. Trump has also claimed that everything was under control despite experts at the Centers for Disease Control says that the possibility of an outbreak is becoming more likely to happen. His appointment of Vice President Mike Pence to lead the coronavirus task force was not as assuring to everyone else either, recalling the time that there was an outbreak of HIV in Indiana, during the time Pence was still the governor of the state.