Donald Trump humiliated: David Axelrod blasts POTUS for his response to the coronavirus 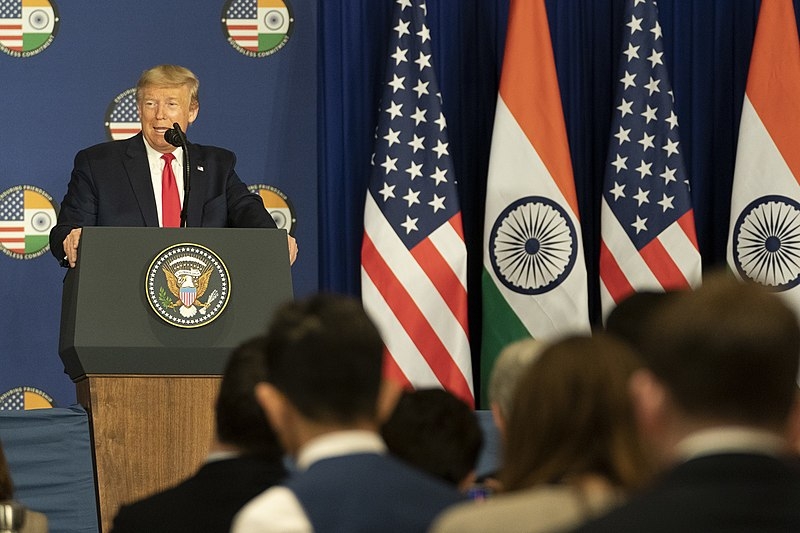 As countries are taking all the measures and protocols necessary to prevent an outbreak on their respective home turfs, it does not seem to be the case for President Donald Trump. Because of Trump’s response to the situation, David Axelrod takes a jab at Trump for how he is handling the health crises.

Trump recently addressed the coronavirus situation in the United States, due to the concern of other countries experiencing a rise in infected patients. However, he also took to Twitter to address the situation, by blaming the media for somehow stirring up fear and panic. He also blamed the Democrats for causing this stir as well. “Low Ratings Fake News MSDNC (Comcast) & CNN are doing everything possible to make the Caronavirus look as bad as possible, including panicking markets, if possible. Likewise, their incompetent Do Nothing Democrats are all talk, no action. The USA in great shape!” Tweeted Trump.

However, David Axelrod, one of Obama’s top officials, fired back at Trump’s inflammatory tweet. Axelrod criticized Trump for making this all about himself and how this is affecting him instead of the public. Quote-tweeting Trump, he said, “Are you kidding me?! At a time when HIS OWN public health experts just warned of the likelihood of a significant outbreak here, he Tweets THIS? The job of POTUS is to protect the American people. Not to protect HIMSELF from a difficult challenge by denying it exists!”

Knowing that Trump has also placed Vice President Mike Pence in charge of the coronavirus task force may also suggest that he is not taking the situation seriously, as Pence was known for making anti-science claims in the past especially when it comes to public health. Back in 2000, Pence stated that smoking does not kill, even going to the extent of citing statistics like nine out of 10 people do not suffer from lung cancer when the contrary is what is more accurate.

An HIV outbreak had also occurred in Indiana, back when Pence was the state’s governor due to the fact that he did not act quickly when approving needle exchanges. To add to that, Pence has also advocated that public schools teach creationism.