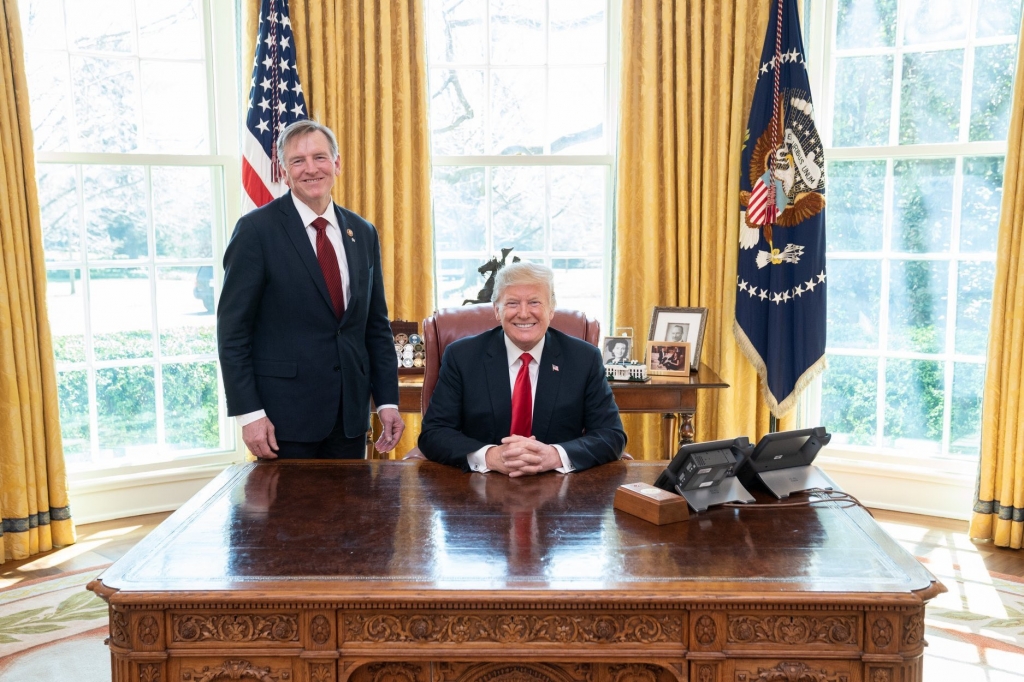 Last week, Biden made headlines after he seemingly confused his late son’s position and the POTUS’s son, Don Jr. immediately accused him of suffering from dementia. The remarks didn’t sit well with a lot of people because they were convinced that it is the president who is suffering from the condition.

Now, Dr. Ronny Jackson weighed in on Biden’s comments and suggested that he might need to undergo cognitive testing in order to prove that he’s mentally capable of becoming president. Jackson’s statement also favored the POTUS’s mental health.

“Remember the cognitive test I gave @realDonaldTrump? The one he aced! Sounds like somebody else might need some testing done!! Scary!!” Jackson tweeted.

Some netizens and Trump’s critics were surprised to read the physician's tweet especially since he suggested that Melania Trump’s husband is in good health when he obviously isn’t.

“As someone who administers the MOCA test daily, I HIGHLY doubt Donald Trump aced it. Doubt you are formally certified in giving it too and know how to use it as part of a larger clinical picture,” Twitter user @runningin_co said.

“How drunk are you right now?” Twitter user @TimFaulkner81 said.

“Lordy, you're a disgrace. I assume your medical license has been revoked? This is some next level betrayal of your oath and professional standards,” Twitter user @MomsThoughts said.

“You knowingly let a maniac with cognitive and intellectual difficulties stay in office. Sit down,” Twitter user @Redpainter1 said.

“You know what’s scary? A doctor trying to sell America a 400 pounds of pure lard as 230 pounds of “healthy” man. How do you live with yourself?” Twitter user @truthdiviner said.

“Are you still dispensing Adderall to the White House?” Twitter user @Gloridaz said.