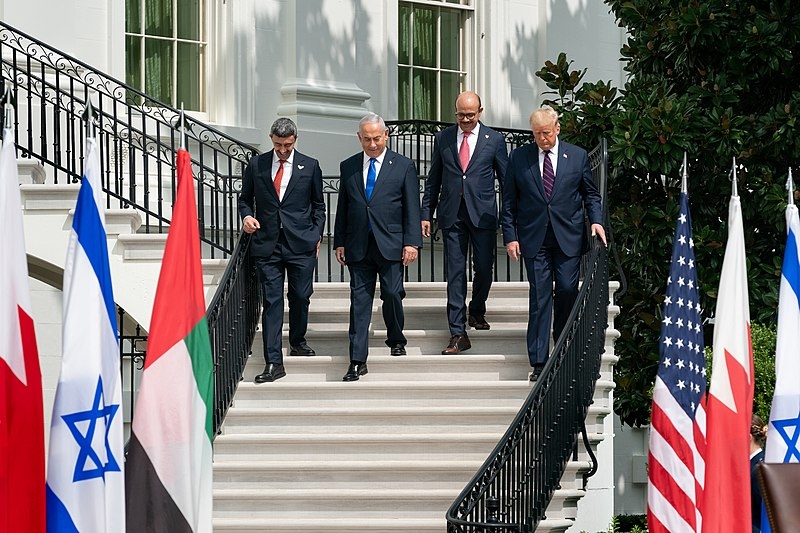 As part of an ongoing trade war against China, Donald Trump and his administration have placed tariffs on Chinese goods that are entering the country. However, the tariffs appear to have violated the global trade rules, according to the World Trade Organization.

CNN reports the WTO ruled the tariffs Trump has placed on Chinese goods as violating the global trade rules. This comes as China complained about the tariffs that were placed on $234 billion worth of China-made goods back in 2018. Among the rules that Trump’s tariffs have violated is one where countries apply equal tariff rates to all of its member trading partners.

But despite this ruling, this would not have much of an effect as the panel’s appeals board does not have enough members that could operate following the US’ blocking of required appointments. Trump’s tariffs on Chinese goods are an effort by the administration to bring Beijing to negotiate and discuss the issues concerning intellectual property theft as well as technology transfers.

The two countries have already come to an agreement in a preliminary deal earlier this year but nevertheless, most of Trump’s tariffs are still in place. It should also be noted that the administration has criticized the WTO for not holding China accountable. At the same time, China has also placed tariffs on US-made goods entering the country but the US has yet to file a formal complaint.

Trump has often used tariffs as leverage against neighboring countries like Canada and Mexico during the negotiations on replacing the North American Trade Agreement. This week, the US lifted tariffs on Canadian aluminum upon the country’s announcement on placing retaliatory tariffs on the US.

Meanwhile, Trump, his campaign, and his avid supporters are trying to depict his Democratic opponent Joe Biden as senile, slow, or having low mental acuity to run for office. His most recent retweet suggests how low his campaign is going to attack his opponent, by suggesting that the former vice president is a pedophile.

“We can beat them at their game … #PedoBiden” said the tweet that Trump retweeted. The image attached was a gif of Biden whispering into a woman’s ear with his hands on her shoulders. The woman in the gif is Stephanie Carter, the wife of former Defense Secretary Ash Carter’s wife. This has since been used by Trump aides, critics, and supporters to depict Biden as being inappropriate towards women.

Carter clarified what was going on in the image back in 2019. She revealed that Biden was offering her words of comfort as he sensed that she was nervous.