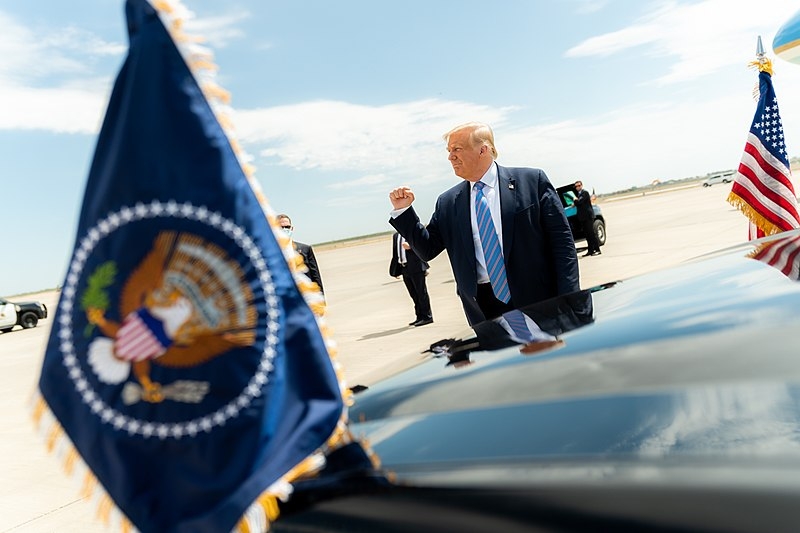 The United States and Germany have had strained relations as of late, but relations between the two countries may have worsened when Donald Trump decided to pull out thousands of US soldiers that are stationed in Germany. An ally to Germany’s Chancellor Angela Merkel, Norbert Roettgen criticized the move, saying that this would do more harm to the NATO alliance than good.

Business Insider reports that Roettgen tweeted his criticism of Trump’s decision to withdraw over 12,000 US soldiers stationed in Germany. Defense Secretary Mark Esper previously explained why the Trump administration was making such a move, saying that it would support the US’ strategic goals as well as strengthen NATO and improve its operational efficiency. Esper also added that half of the troops that will be pulled out from Germany would be relocated to other parts of Europe while the rest will temporarily return to the United States.

“In withdrawing 12,000 soldiers from #Germany, the #USA achieve the exact opposite from what #Esper outlined. Instead of strengthening #NATO it is going to weaken the alliance. The US’ military clout will not increase but decrease in relation to #Russia and the Near & Middle East,” tweeted Roettgen, who is also the foreign affairs committee chair in the German parliament. Roettgen also stands to succeed Merkel as chancellor.

Germany’s ambassador to the United Kingdom, Andreas Michelis, also weighed in on Trump’s decision, saying that it is now difficult for Germany and the United States to work together. The country’s Coordinator for Transatlantic Operation Peter Beyer also echoed Michelis’ sentiments, calling the move unacceptable.

Meanwhile, a federal appeals court dismissed the order that a trial court judge drops the case against former Trump administration national security adviser Michael Flynn, who pleaded guilty in 2017 for lying to the FBI about his ties to a Russian diplomat in the weeks leading up to Trump’s inauguration. Since then, Flynn has been seeking to undo the plea, despite being ruled guilty.

The federal appeals court also said it will rehear all the arguments on the matter. The en-banc reconsideration hearing will be taking place on August 11, and the court stated that both sides should be prepared to address the issue of whether or not there is “no other adequate means to attain the relief desired.”