‘Cyberpunk 2077’ release date: Game has gone gold ahead of November launch; here’s what that means 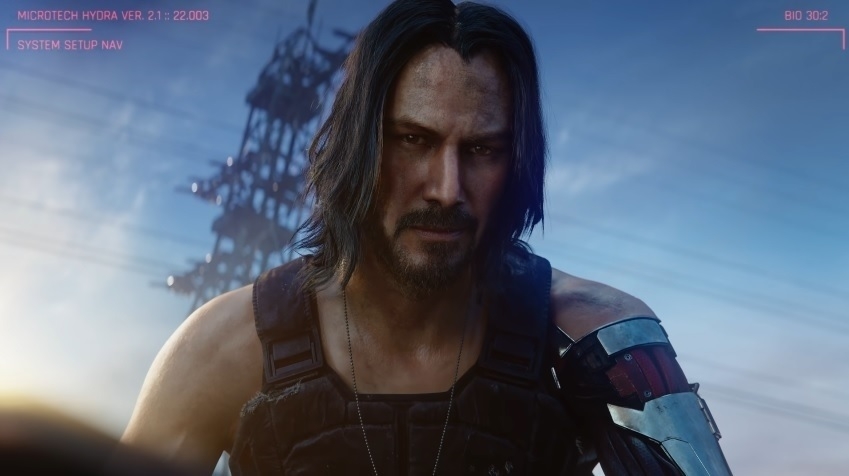 After being delayed twice, it is understandable that some fans remained a little wary about the “Cyberpunk 2077” release date. The good news, however, is that CD Projekt Red has already announced the game has gone gold with more than a month left before its current launch schedule.

The official “Cyberpunk 2077” Twitter page announced on early Monday that the game has gone gold. In the same post, which includes a photo of Johnny Silverhand (Keanu Reeves) holding a gold disc, it was reiterated that the game will be out on Nov. 19.

What does it mean when a game has gone gold? The term simply refers to the stage of development where the game is completed and polished enough for a full release. This means, as of Monday, CD Projekt Red can start producing the “Cyberpunk 2077” physical copies. That explains why Johnny is holding a disc.

On the other hand, going gold does not mean CD Projekt Red will stop supporting the game. The work on “Cyberpunk 2077” will most likely continue, especially for post-launch DLCs and future bug fixes.

The news of “Cyberpunk 2077” going gold comes a few days after CD Projekt Red was caught in a controversy for reportedly subscribing to crunch culture practices to meet the deadline. The studio allegedly ordered its employees to work an extra day as they approached the final stage of development. While studios pay their developers for working overtime, crunch is still generally frowned upon following first-hand accounts of how this practice negatively affects the employees’ quality of life and how it also affects their families.

‘Cyberpunk 2077’ gameplay: What to expect

“Cyberpunk 2077” was first announced in 2012, but a release date was not revealed until 2019. The game was initially set to launch last April and then September, which were both canceled. The changes in the timeline have resulted in many fans making jokes about the game getting released in the year 2077.

The game will focus on a single-player campaign where the players will assume the role of the contract mercenary named V. “Cyberpunk 2077” is advertised to have a very wide array of character customization options, which include letting players choose to make V male or female.

“Cyberpunk 2077” is set in the fictional Night City located in California, and its complete map appeared to have been leaked in a physical poster recently. Each district is known to house gangs that V will be interacting with as he completes missions. An online multiplayer will be released as a separate game and at a later time. The base game will be available on PC, PlayStation 4, and Xbox One while PS5 and Xbox Series X/S are getting free upgrades.