‘Cyberpunk 2077’ release date, gameplay: Developer maintains it’s a ‘much deeper role-playing’ game and not an FPS as many fear 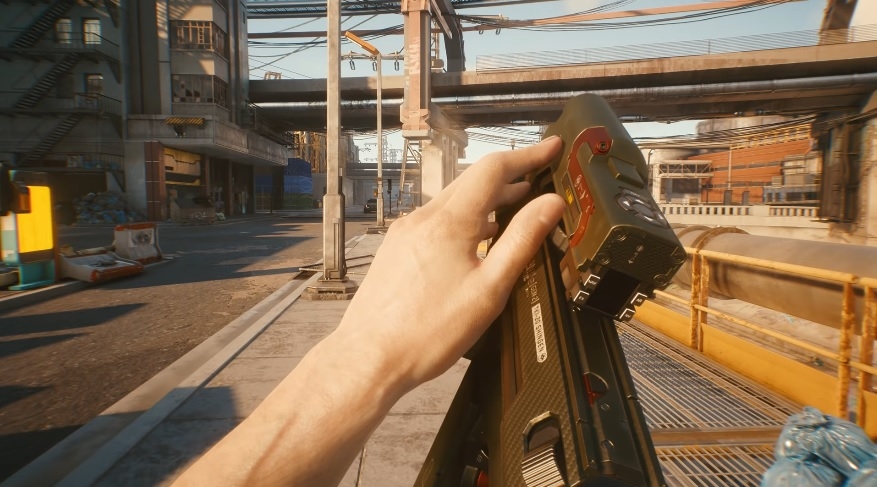 If there is on recurring thing in most of the “Cyberpunk 2077” released, it is V’s use of big guns as they fight their way through the Night City and complete contracts as a mercenary. But developers remind fans to not let this confuse them because the game is still a full-fledged role-playing title.

The “Cyberpunk 2077” is based on Mike Pondsmith’s ‘Cyberpunk’ tabletop RPG, so the concern that some fans have about the real orientation of the game is understandable. However, Senior Quest Designer Miles Tost assures fans that, at its core, the upcoming game is an RPG and not a first-person shooter.

During a community Discord chat, YouTube channel NETRUNNER 2077 shared Tost’s comments about this lingering concern on whether “Cyberpunk 2077” was designed and would feel like an FPS or an RPG once it is out. Tost said people might be forgetting that the game is primarily RPG, and this will manifest in having plenty of options for customization of character as well as choosing what kind of weapons or equipment to carry. The developer added that the array of things that players will have to decide on, including V’s appearance and dialogue choices, is the “center stage” of the gameplay.

Tost thinks some people are left with the impression that “Cyberpunk 2077” is going to be an FPS title because of the kind of weapons showcased in trailers and the fact that the game is entirely played in first-person. However, called that a “surface-level assessment” and added, “It's a much, much deeper role-playing experience than ‘The Witcher 3.’"

To be fair, there are only a few “Cyberpunk 2077” trailers that show just how extensive customizations and weapon options will be. CD Projekt Red does not have plans on releasing a beta, which is understandable since the game is a single-player campaign. But many are hoping that a demo would be available in the remaining months before the game’s launch.

Knowing CD Projekt Red’s track record in terms of keeping a release date plan intact, many fans remain worried about “Cyberpunk 2077’s” launch timeline getting moved any moment. After being delayed twice, the RPG is now slated to arrive on Nov. 19.

In an interview with VG247 published last week, Senior Gameplay Designer Pawel Kapala was asked about the status of the game’s melee features. In his answer, Kapala notably mentioned that they are “a couple of months before release” suggesting that CD Projekt Red is still on track to release “Cyberpunk 2077” in November. The game will be released on PC, PlayStation 4, Xbox One, and Stadia at a later time. Upgraded versions for PS5 and Xbox Series X is also confirmed and will be available for free.