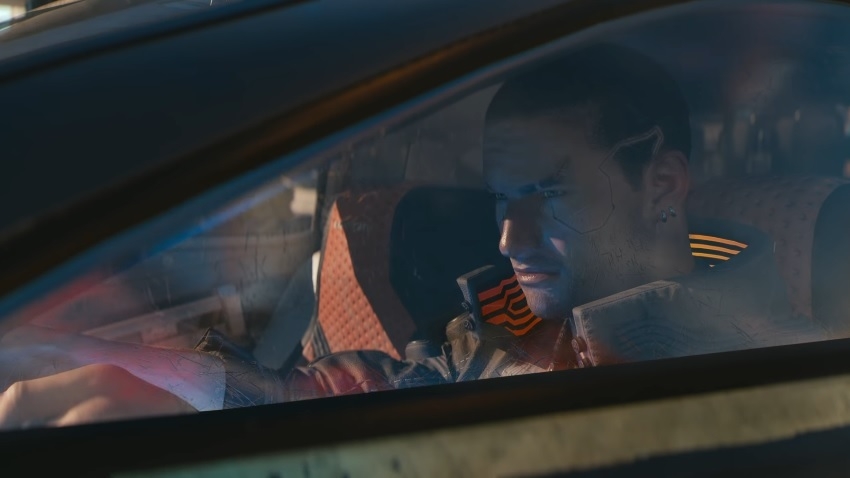 CD Projekt Red recently confirmed it has more than one project in the works. The quite surprising part is that both are under the “Cyberpunk 2077” franchise with the online multiplayer slated as a standalone title.

Reports dating as far back as two years ago have been claiming that CD Projekt Red is working on multiple projects. It stirred the interest of many video game fans as the studio is known to focus on one main project at a time. It was recently confirmed that the early reports were true, but that both works are for the video game adaptation of Mike Pondsmith’s dystopian table-top RPG “Cyberpunk 2020.” It will be known as “Cyberpunk 2077” in the video gaming realm.

Since “Cyberpunk 2077” was confirmed, though, fans had one main concern and it is about microtransactions. This issue has put many video game studios at odds with the consumers on many occasions, but CD Projekt Red’s stance on the issue is clear especially for the upcoming game.

On the other hand, the “Cyberpunk 2077” multiplayer is confirmed to be released with microtransactions. This means some of the gameplay items will be locked behind a paywall. But before gamers raise an eyebrow, the developer promised, “Like always, expect us treating your money with respect.” CD Projekt President Adam Kiciński also addressed the game’s microtransactions during the company’s Q2 2020 earnings call earlier this month saying the microtransactions in “Cyberpunk 2077” will not be aggressive.

Now that the microtransactions issue is out of the way, the next question fans should be asking about “Cyberpunk 2077” is the release date. After seeing the base game delayed twice, it is understandable to still feel a little doubt if CD Projekt Red delivers the title in its current schedule on Nov. 19. But during the same earnings call, the studio expressed confidence that the release date would happen in November as planned adding that its development has reached the final stages.

As for the “Cyberpunk 2077” multiplayer, it is certainly a different story. Being a standalone launch, it means fans should expect to be released at a later schedule. CD Projekt Red has yet to set the date for the multiplayer game, but it does not look like it would be out anytime in 2021.