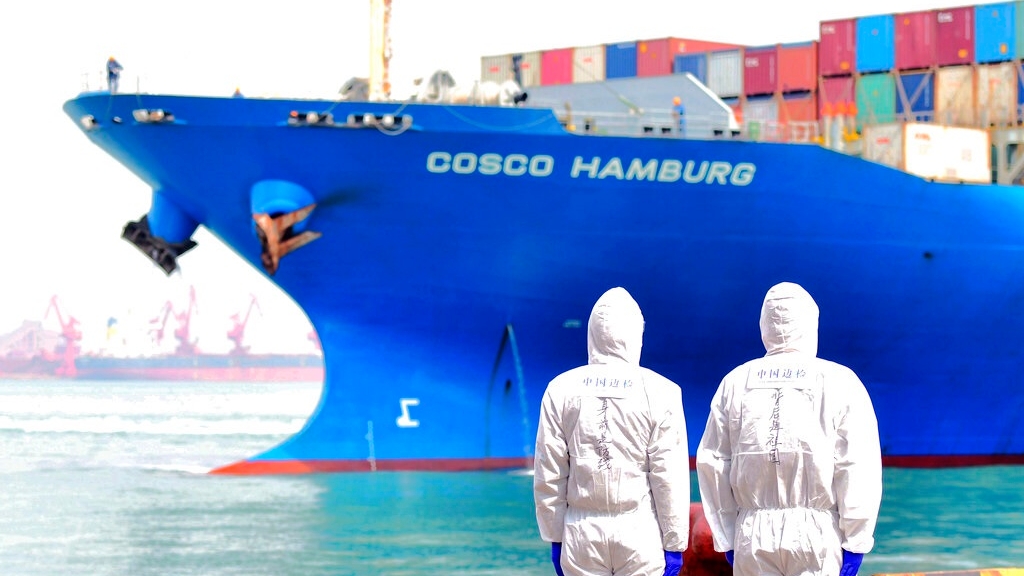 The new export control laws are an addition to China’s growing regulations that take action against countries such as the US.

China has passed a new law restricting sensitive exports and taking “reciprocal measures” toward countries or regions that abuse export controls and threaten its national security and interests.

Export controls under the law, which will take effect on Dec. 1., will apply to civilian, military, and nuclear products, as well as goods, technologies, and services related to national security.

The law mandates that a list of controlled items be published promptly in conjunction with relevant departments.

China could supposedly use the new law as a basis to retaliate against the US, which is blocking Chinese technology firms such as telecommunications supplier Huawei, Bytedance’s TikTok, and Tencent’s WeChat on national security concerns.

The law prescribes fines of $746,500, or up to 20 times the business value of the illegal transaction, and criminal charges against violators, which it identified as companies and individuals who endanger national security by breaching the new export control law, including that outside of China.

The new export control laws are an addition to China’s growing regulations that take action against countries such as the US.

President Donald Trump had earlier ordered Bytedance to sell its US operations of TikTok to an American firm or face a ban in the country.