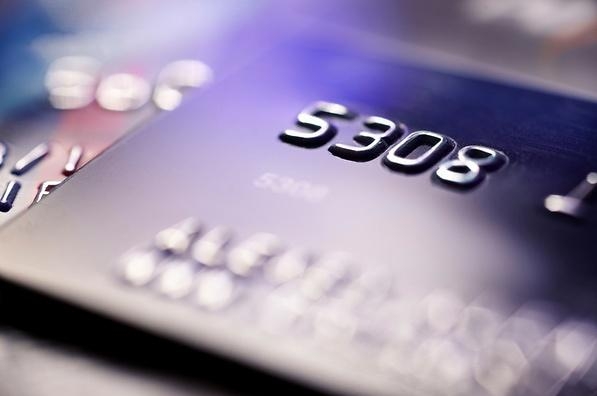 Card spending in South Korea on Nov. 1 to 15 when the annual nationwide shopping festival FESTA was held amounted to 37.4 trillion won, rising 6.3 percent from a year earlier.

The shopping festival drew a total of 1,784 companies doubling from last year's participants.

During the festival, about 3,980 companies sold or promoted goods via 115 overseas online sales channels in 28 countries, boosting online exports of local goods.

Auto sales reached 7,074 units on average per day, up 31.9 percent from last year, with eco-friendly types increasing sales by 155.7 percent.

Electronic goods recorded 660 billion won in sales during the said period, up 39.5 percent from the year before.

Department stores gained 5.4 percent on-year in sales, while those at traditional markets also increased 25.5 percent, boosted by the distribution of gift certificates.