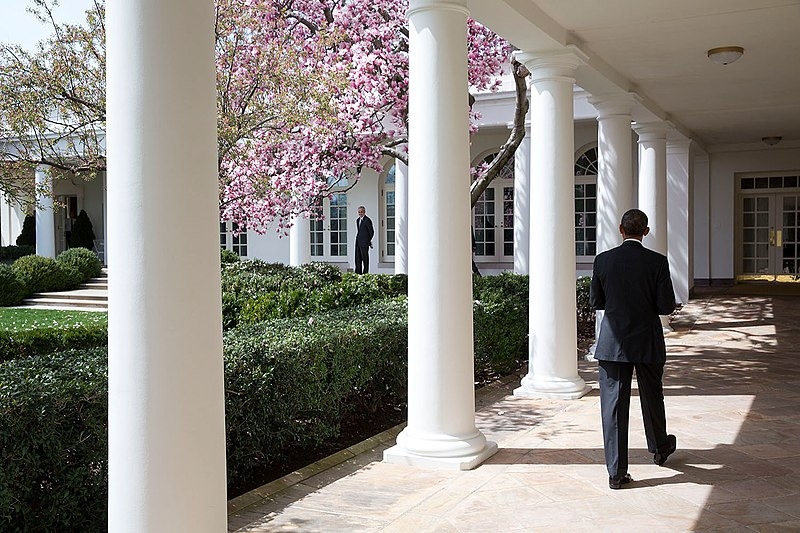 Former President Barack Obama and his wife Michelle Obama are parents to Malia and Sasha Obama. In an interview, the former president talked about the bond between the two siblings, sharing that the sisters have become very close over time.

Speaking to People, Obama talked about the bond that his two daughters have and said that despite the usual sibling rivalry, they have become closer as the years have gone by. The former president also noted that as they got older, they enjoy spending time together rather than arguing.

“I think part of what’s been also wonderful is seeing Malia and Sasha become such good friends,” said the former president. “They’ve got a three-year gap between them... there’s still that sister competition.”

As with many during the pandemic, the Obamas also spent the lockdown indoors together. The former president also added that spending time together during the lockdown was not always fun, something Michelle also shared in her appearance on Conan O’Brien. “Like a lot of families who are lucky enough not to worry about losing a job, or a family member getting sick, there are times where it’s felt claustrophobic, I’m sure, for them,” said Obama.

In her virtual appearance on Conan O’Brien, Michelle joked that their daughters have now gotten “a little sick” of spending time with them and admitted that they have also felt the same. But the former first lady noted that by the summer months, they were able to go outside more which helped them take time to themselves.

Meanwhile, the former president’s old apartment in the Upper West Side in New York has recently been listed on the market. The apartment, located at 622 West 114th Street is on sale for $1.45 million, found blocks away from Columbia University. The former president stayed in the apartment after graduating and it was one of the last three apartments he used to stay in before moving to Chicago. Interested parties can inquire at Brown Harris Stevens.

Obama may likely not recognize his old apartment as it has since been renovated. There are three bedrooms and two bathrooms, including a full-size washer and dryer unit installed.