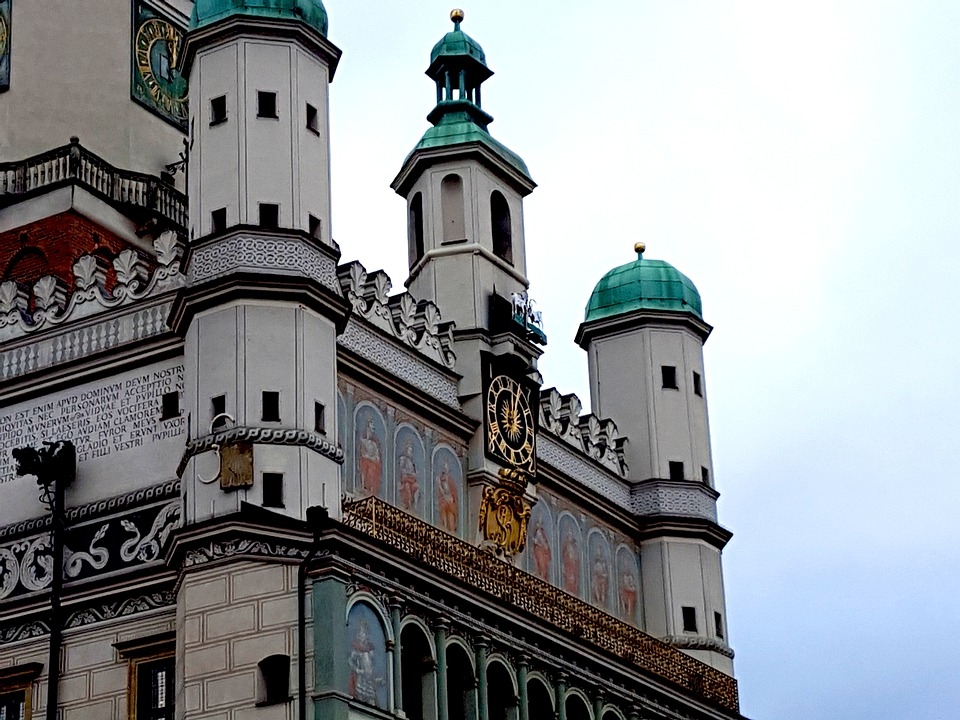 Much like the horrific Holocaust, there was also the regime of Russian dictator Joseph Stalin that led to the imprisonment and killing of thousands of people, with millions more dying under his reign. A recent discovery made by archaeologists in Poland was found in an old Stalinist prison saw the skeletal remains of a few of its inmates.

Express reports that researchers in Warsaw, Poland found the remains belonging to three inmates in what was once known to be an NKVD prison also known as Warsaw III Prison which was also referred to as Toledo. The Institute of National Remembrance in Poland or IPN confirmed after analysis that the bodies were part of a mass grave and experts theorize that there was a piece of land that was used to bury the victims of the Stalin regime.

The facility, found in the North Praga neighborhood, was active from 1944 to 1956, three more years following the death of Stalin in 1953. In this facility, soldiers of the Polish Home Army and the National Armed Forces as well as people considered enemies of the regime were imprisoned and executed there, and it was also thought to be one of the worst.

“A mass grave, in which the remains of three people were found, has recently been revealed on the site. The lack of any traces of coffins, as well as the arrangement of the remains, may indicate that we may be dealing with prison burials dating back to the communist period. Full archaeological search in the area of the former “Toledo” Prison will be conducted by the IPN’s Office of Search and Identification in the coming weeks,” said the organization in a statement.

Previously, in another part of Poland, archaeologists unearthed another mass grave, but this time, most of the remains that were found in this apparent burial site belonged to children. Researchers noticed that some of the bodies were buried in pairs and there were some bodies that were found to have coins in their mouths.

Experts believe that the site itself where the remains were discovered may have been designed specifically for children. However, another theory seems to suggest that the mortality rate among children at the time - which was during the 17th century - may have been especially high.