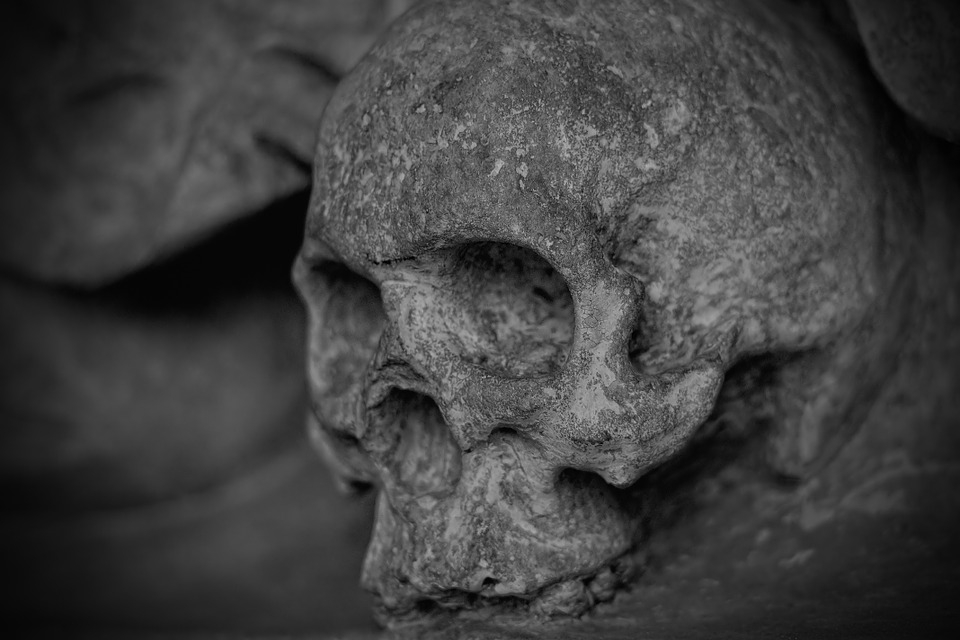 Finding human remains in excavations is an opportunity to know more about how people lived in a certain time in history. A most recent find of that nature occurred in Poland, where archaeologists found the skeleton of a woman buried under the third-biggest city in the country.

Express reports that the remains were discovered 4.9 feet below the city, specifically in the center of Łódź which is near an old textile complex. Experts believe that the body dates back to the first half of the 19th century, making it around 200 years old. However, what intrigued experts was how it was buried as it was found among 13 other human remains and the site where it was found as its links to an old cemetery associated with the Church of St. Joseph.

The Łódź City Hall then released a statement regarding the discovery, saying, “The best-preserved remains are those of a woman buried on her back with her right arm laid on her breasts and her left laid on her stomach. An amber necklace was found next to the deceased’s neck, a clothes hook, and shreds of a fur collar by the head. Scientists estimate that the woman died in the years 1820 to 1840.”

The experts also discovered the remains of an adult man in another area as well as various bones. The archaeologists theorized that the bones must have been left behind when the cemetery was moved to another location. The cemetery in question was established in 1819 for the city’s Catholic residents, and by 1930 it expanded to include other religious faiths.

But this was not the only discovery made in Poland as of late when archaeologists digging in the southeastern part of Poland unearthed a mass burial site, with the majority of the human remains that were found belonging to children. Experts have dated the remains as far back as the 17th Century, with some of the remains suggesting there were those who were buried in pairs and some had coins in their mouths when they were buried.

Experts believe that the burial site may have been a site designed for children. However, another theory suggests that the site had a high mortality rate among the youth in the area.