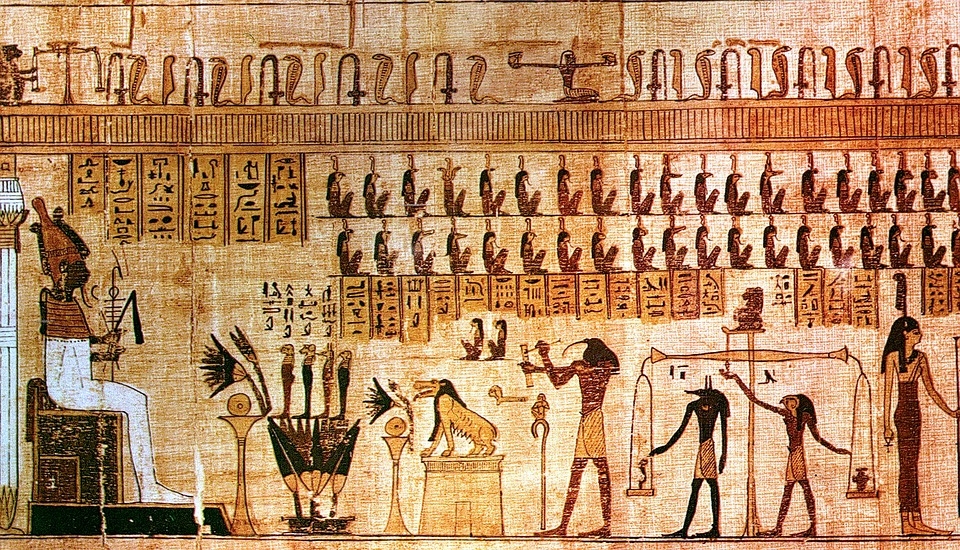 Ever since archaeologist Howard Carter discovered the tomb of famed Egyptian Pharaoh King Tutankhamun in 1922, there have been unusual deaths that have been linked to it. Scientists since then have tried to test the theory of the deaths linked to King Ramses III by performing an autopsy on the “screaming mummy.”

In 2019, in “Egypt’s Unexplained Files” on Amazon Prime, Egyptologist Colleen Darnell explained that based on how the screaming mummy looked, it seems that it died a violent death. Dr. Darnell went on to note how the body was intentionally buried the way it was, and that the body was not mummified or embalmed properly, along with the possibility that the embalmers in charge purposely did not give the corpse a proper burial.

Back in 2012, scientists decided to perform an autopsy on the screaming mummy, and they found much more information to it than they may have expected. They found that the mummy may have died from hanging or from strangulation, possibly as a punishment or the result of a crime that was committed at the time.

Looking into old papyrus texts for an answer, scientists found records of a trial regarding a plot to assassinate King Ramses III, the last great monarch in ancient Egypt. Among the list of names that were revealed to have been accused of the conspiracy, they found that the Pharaoh’s son, Pentaweret as well as one of his wives Queen Tye. Pentaweret was found guilty and was ordered to commit suicide.

In another part of the world, archaeologists also found some skeletal remains in Poland, under what was once the Warsaw III Prison, which was a Stalinist facility that was also referred to as Toledo. The three people, whose remains were discovered, were confirmed to be in a mass grave, according to the Institute of National Remembrance in Poland. Experts have since believed that there was a space of land that was probably used to bury victims of the Stalin regime.

The Warsaw III Prison lasted between 1944 to 1956, three years after the Russian dictator’s death in the North Praga neighborhood.