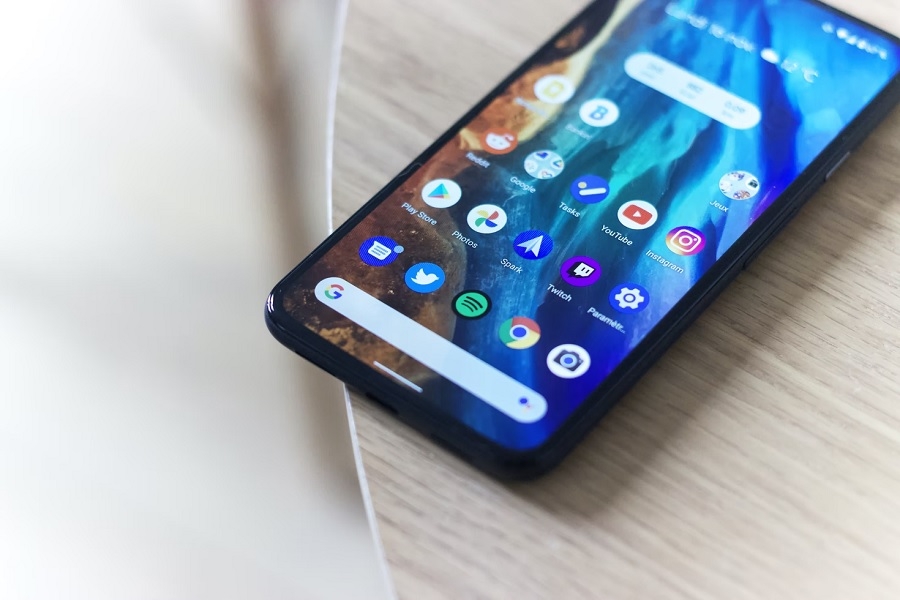 Google released the latest version of the Android 12L beta 2 this week. The update comes with fixes to known issues identified in earlier versions of the software update, but beta 2 also deployed with some new features.

Android 12L beta 2 went live on Wednesday, Jan. 12 and delivers the latest feature drop for the version of the OS designed for tablets and devices with larger screens. Per the release notes page, beta 2 comes with the January 2022 Android security patch level.

The Android 12L beta 2 update is available on Pixel 3a, Pixel 3a XL, Pixel 4, Pixel 4 XL, Pixel 4a, Pixel 4a 5G, Pixel 5, and Pixel 5a. Interestingly, the latest update is not supported on the Pixel 6 series yet, but Google said it should be available “soon.”

While the Android 12L operating system is designed for tablet and large-screen devices, its beta versions are not widely available in such devices. Aside from the Pixel phones, early adopters can only sample the software update using the Lenovo Tab P12 Pro and the beta 2 update is also confirmed to be available for the said tablet “in the coming days.”

Try the next beta of the 12L feature drop for large-screen devices. Available today on Pixel and Emulator, and in the coming days on Lenovo Tab P12 Pro. We’re also working to bring 12L to Pixel 6 soon.

Meanwhile, Mishaal Rahman detailed the “few changes” released through the Android 12L beta 2. The picture-in-picture function was updated to add a new button that can be used to easily enter the split-screen mode. There is also a new toggle in the Display Settings to enable the double-line layout for the clock display on the lock screen. A similar feature was previously reported to be part of the Android 13 update.

Google has also deployed a few fixes in Android 12L beta 2, including the issue where the lock screen icons appear smaller. A previous bug that caused bitmap images to disappear was also addressed in the update.

The Android 12L overview indicates that the third beta version of the OS will be released next month. The final version is currently slated to arrive in the first quarter of 2022. Google has yet to provide a more specific launch schedule, but March appears to be a likely release window.

Photo by Adrien on Unsplash