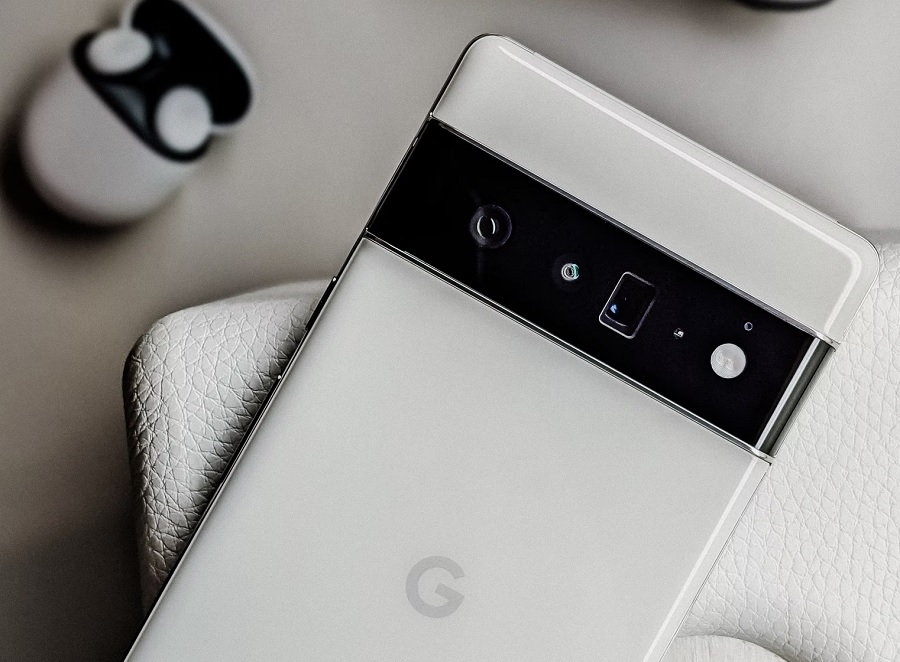 Google has yet to address the lack of a security feature based on facial recognition. But new pieces of evidence were spotted recently, and they seem to be pointing at the possible return of the Face Unlock function on the Pixel 6 Pro.

Tech fans had high expectations of the Pixel 6 series, thanks to several leaks that were published months before the phones were announced. Most of them were met and most leaked details were proven accurate, but Face Unlock was one crucial feature that was rumored to return. However, when Google announced the Pixel 6 series in October, the company confirmed both devices will only rely on fingerprint sensors for their biometric authentication system.

However, 9To5Google recently analyzed the Android 12L Beta codes and reported that there are some references made to a facial recognition function, suggesting the possibility of Face Unlock’s return. The Android 12L Beta’s Settings app reportedly hints at biometric settings that would allow users to unlock devices with fingerprint, facial recognition, or both. One string code reads: <string name=”biometric_settings_use_face_or_fingerprint_preference_summary”>Using face or fingerprint</string>.

The same report noted that Android 12L Beta has codes in the camera software that seemingly refers to a facial recognition authentication system as an “experimental” feature for the 2021 Pixel phone. While the presence of these codes suggests there is a chance for the Pixel 6 Pro to get Face Unlock, its categorization as an “experimental” work also hints at a possibility that it may never launch on the latest Google smartphones.

The publication noted that should Google release Face Unlock in another Feature Drop, it might not be available on the standard Pixel 6. The report pointed out that the codes related to Face Unlock were only mentioned for the Pixel 6 Pro.

Meanwhile, this is not the first time that Android codes implied Google once considered launching the Pixel 6 phones with Face Unlock. Developer Freak07 reported (via XDA Developers) in November that the Pixel 6 PowerHAL config file was modified last July to include codes for Face Unlock, which was internally called “Tuscany.” It is then possible that previous leaks about the Face Unlock’s return were somewhat accurate until Google decided to scrap the feature before the launch of the Pixel 6 series.