Amazon Wants To Deliver Via Hyperloop And Build Warehouses Underwater 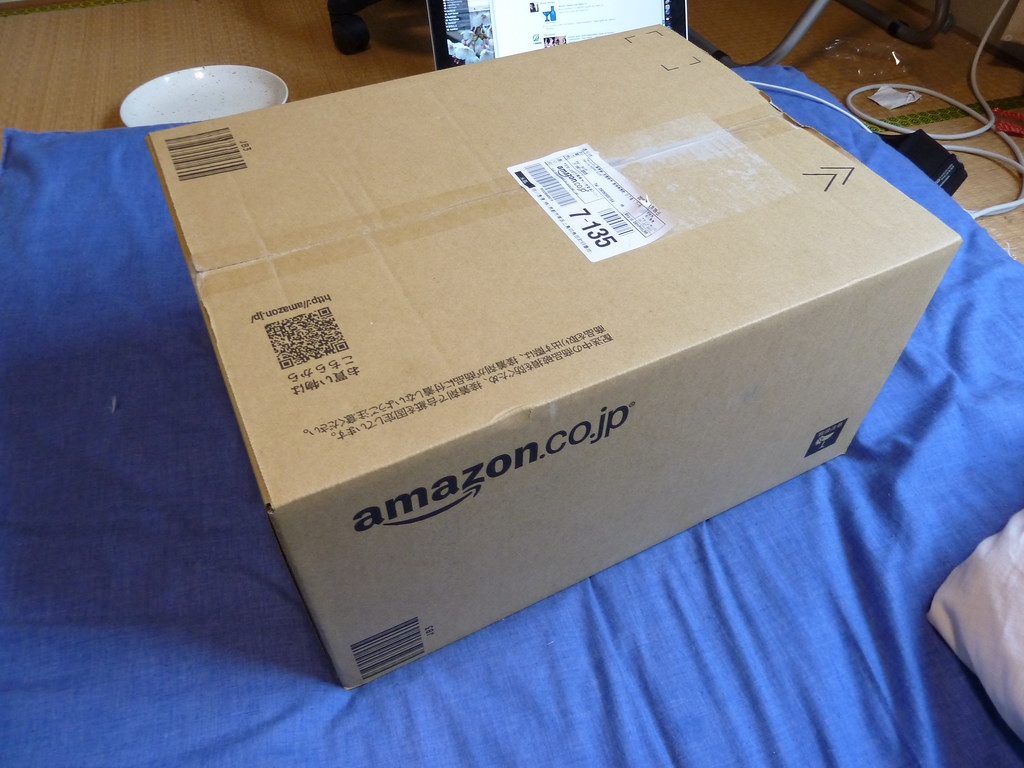 There’s no doubt that Amazon has had a huge impact on revolutionizing the retail market all around the world, but its future plans have the potentially to completely change the game. For one thing, it plans to partner with Hyperloop One in order to increase the speed of its deliveries regardless of the distance. It also recently applied for a patent involving "Aquatic Storage Facilities."

The Hyperloop One/Amazon partnership news came via a Tweet sent out by Port Technology about the Container Terminal Automation Conference. In the Tweet, an image of Hyperloop One executive Nick Earle, accompanied by a presentation that clearly depicted Amazon’s Same Day delivery service was featured.

Although there haven’t been any official confirmation or even a hint of a collaboration coming out of the two companies, it is easy enough to infer what the image is all about. The presentation also showcases certain points of interest that include airports and regional centers, which are presumably drop-off points for the products.

This collaboration actually makes a lot of sense and might not even be exclusive to Amazon in the near future. Hyperloop pods travel at about 621mph, Futurism reports, so it’s more than possible to have goods delivered to distant regions in a space of a day.

What may just trump the possibility of having products delivered via high-speed magnetic cars in a long tube is the prospect of having goods stocked under the ocean. Based on the patent that Amazon just received for underwater storage facilities, this might be coming soon, Investopedia reports.

The basic premise of this concept is that Amazon will make use of bodies of water as a means of temporarily storing packaged goods, using underwater streams to move the packages around, and using onboard computer chips to make it sink or float. It’s a crazy idea that the retail giant believes would solve a lot of the problems faced by land-based warehouses.