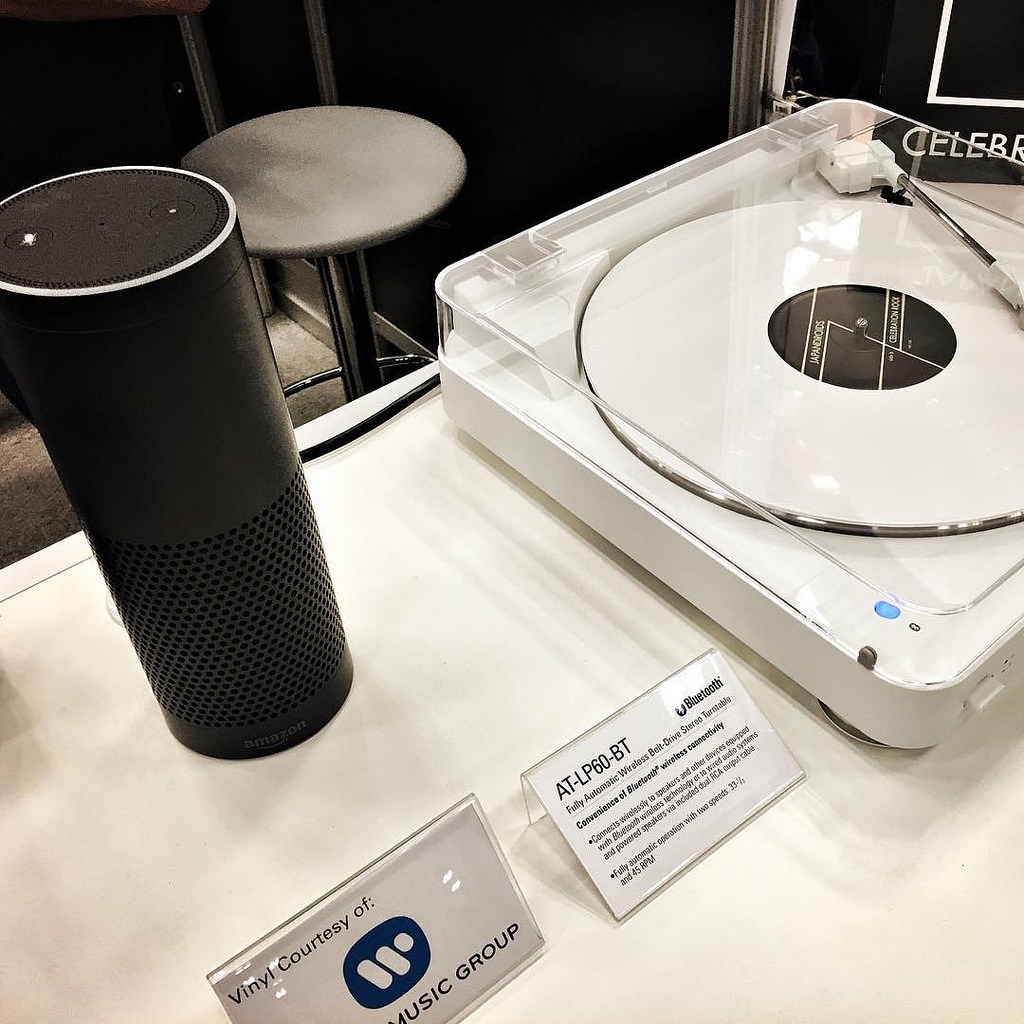 Amazon’s “Echo” technology is quietly becoming one of the fastest growing trends in the tech industry, with over three million units sold since it was released a year ago. Those are impressive numbers, especially for an emerging technology. Before the retail giant could make its “Echo” devices and consequently, its smart assistant “Alexa” into a reality, however, a few major obstacles had to be overcome. This then led to the integration of the technology into smart homes, with more and more third-parties announcing their adoption of “Alexa.”

The inspiration for “Alexa” includes the future utopian world imagined by the Star Trek franchise, where computer assistants would respond to crew members practically anywhere on the starship “Enterprise”, ZDNet reports. This was how Dave Limp, the SVP at Amazon explained the technology’s origins, anyway.

Before “Echo” or “Alexa” could become what they are now, Amazon had to deal with several challenging factors including voice recognition on a far field basis, understanding natural language, and converting text to speech. Voice recognition technology has been around for a long time, but it only worked when the speaker was near the device.

The next problem was getting Alexa to understand the context of what the speaker was saying. Speech to text was mostly settled, but understanding the meaning of the text presented the actual problems. Finally, there’s the matter of Alexa’s voice itself, which needed to sound more human and natural.

By overcoming all of these challenges, Amazon managed to provide the world with a technology that’s currently on the brink of changing how the home works. As CNET reports, there are now several third-party smart home service providers that are practically tripping over themselves to integrate “Alexa” into their own offering.

The smart home technology provider Control4 is a prime example of the turn in terms of how smart innovations are applied by announcing that it is adopting “Alexa” for the services it offers. Users could lock doors, turn off the lights, and even manage the home’s temperature with voice command.