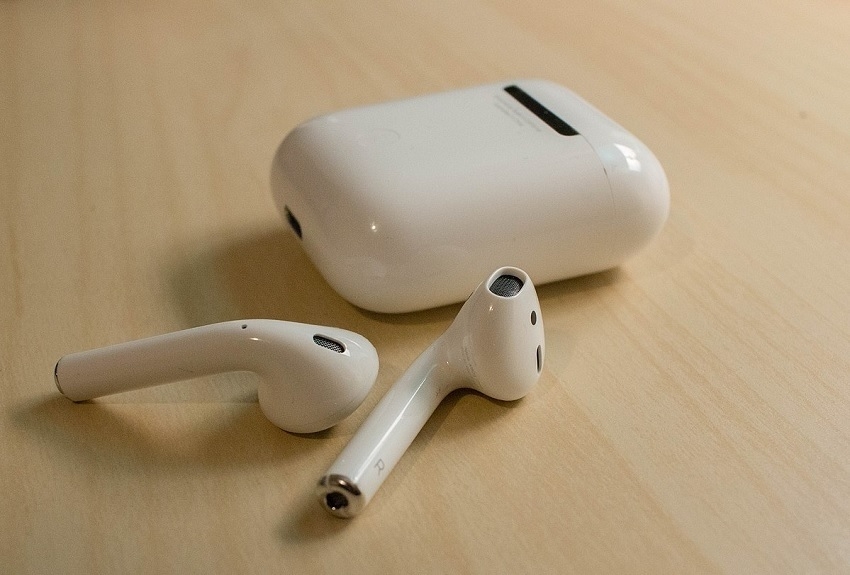 AirPods Studio was one of the hardware announcements highly anticipated at the Worldwide Developers Conference this week. Despite the slew of leaks from reputable insiders, Apple shocked fans by not announcing the rumored headphone or any other device.

Apple has been rumored to have a new AirPods in the pipeline as early as last February. In later months, more leaks claimed that the over-ear headphone will introduce a new line of AirPods and that it has been ready to ship for some time now.

These kinds of insider information have led tech fans to believe that WWDC will also include announcements of new hardware from Apple. However, the keynote address went by and has focused on the upcoming operating system updates. It should also be noted that known Apple leaker Jon Prosser reported the day before the opening of WWDC that any plans to announce hardware products this week were “scrapped.” The eleventh-hour information turned out to be correct, much to the dismay of fans.

Which means they are gonna shit out a bunch of hardware in September/ October ???????? https://t.co/kuRzlzlr6C

With that, people looking forward to the AirPods Studio are now expecting the next most likely event where it could be announced. That is the annual product launch that Apple holds every September where new iPhones are unveiled. Apple also usually holds a smaller event in October where new MacBook updates are typically announced.

From the start, the AirPods Studio has been reported as an over-ear headphone, which means Apple is investing more in this product lineup by expanding it. Prosser also clarified that an over-ear AirPods will not ruin the essence of the brand since “Pods” part of the name has always been used for Apple’s music-related products.

The AirPods Studio has also been reported to feature a modular design by having its ear pads magnetically attached to the headband. This means its future users might have an option to choose from different designs, colors, and materials of headband that would fit their needs.

It is expected to sport the same features found on the AirPods Pro including the sweat and water-resistant capacity as well as the active noise cancellation. With all these considered, its rumored $349 price tag seems plausible.