AirPods 2020 release dates, specs: At least 2 headphones are underway but not successors of the original and Pro models 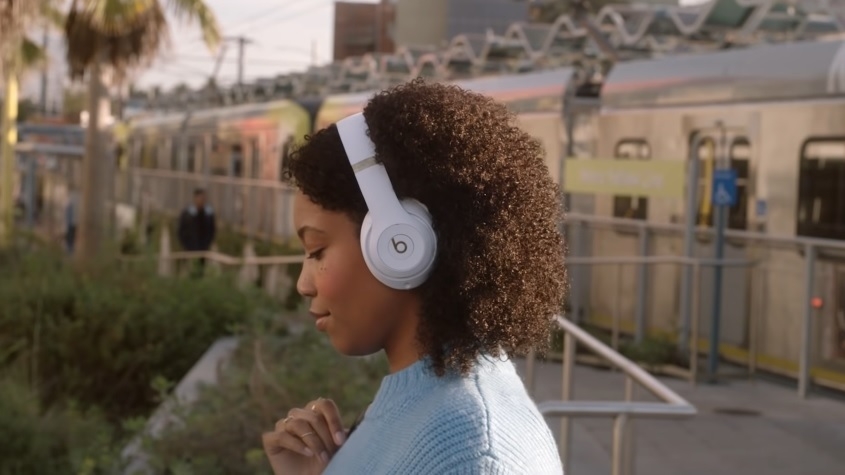 The success of the two generations of AirPods and AirPods Pro makes it less shocking that Apple is reportedly working on expanding its lineup of truly wireless headsets. A couple of new AirPods are expected to be announced this year, and what’s more interesting is none of them are direct successors of the original and Pro models.

Rumors and information leaks have been rife for the past two months about an AirPods Studio. While it bears the same label as the truly wireless earbuds, this unannounced product is reportedly designed as an over-ear headphone. It is going to be interesting how the “truly wireless” aspect of the AirPods brand would come through in this upcoming device.

Last month, Apple leakmonger Jon Prosser reported that the AirPods Studio would be more expensive than the AirPods Pro at $349. The rumored headphone would sport exclusive AirPods Pro features such as active noise cancellation.

Looks like Apple is sticking with the “AirPods” branding for their new over-ear headphones.

Meanwhile, Mark Gurman comprehensively reported on the AirPods Studio’s design that might explain why it deserves the “AirPods” title. Its highlight is purportedly a magnetic mechanism that connects the headband and the pair of ear pads. This could mean the ear pads are interchangeable and replaceable.

The same report noted that the AirPods Studio had been in development since 2018 and would have been launched in two earlier schedules that eventually got canceled. Now, the AirPods Studio has been reported as a ready-to-ship item sparking speculations that it might be officially unveiled at the Worldwide Developers Conference that starts on Monday, June 22.

Back in February, Prosser also reported on another over-ear AirPods that is supposedly given the codename AirPods X that he now says would be “later this year.” This now appears to be different than the AirPods Studio as it is believed to be a sports-oriented gadget -- Gurman mentioned the second variant in the same report without mentioning AirPods X directly that matches this description.

One anticipated difference between the two is that the AirPods Studio would be draped in a leather-like material. On the other hand, the AirPods X will sport “lighter, breathable” fabrics to match its use.