AirPods Studio release date rumors: Why the wireless over-ear headphone could be announced this month 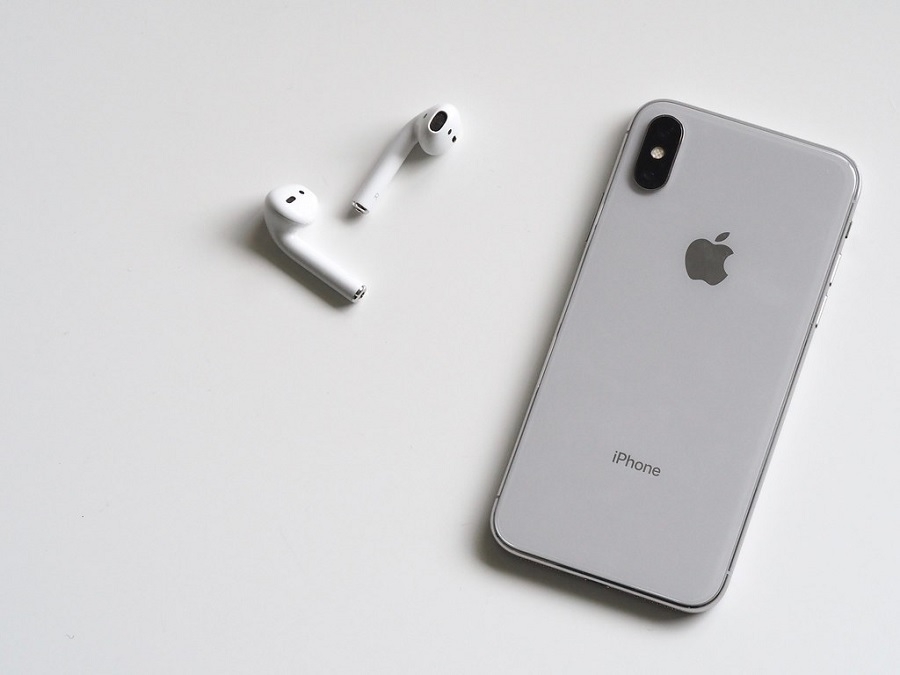 The past couple of months have been rife with leaks and rumors about Apple’s next AirPods product. The amount of information online pertaining to the device dubbed as AirPods Studio makes its announcement later this month very likely.

Many were expecting to hear more about the third generation of the base AirPods model this year. But it now appears like Apple has completely different plans for its truly wireless headphone series.

It can be recalled in early May, Front Page Tech founder Jon Prosser reported that a new model of AirPods is ready to be shipped. At the time, he also noted that he is not certain which AirPods is exactly ready to be announced as reports also have it that at least two new headphones are planned to be released this year.

Shortly after, Prosser updated his followers stating that the next headphone is likely named AirPods Studio and has an over-ear design. But this is different than the previously reported AirPods X, which he described as a sports-oriented headphone and will be released later in 2020.

Since then there has been plenty more information leaked about the AirPods Studio, and it would not be surprising if it is part of the Worldwide Developers Conference 2020 announcements. Another known leaker, Max Weinbach, reported (via EverythingApplePro) that Apple has finalized the firmware version that would be released on the AirPods Studio. This suggests that over-ear headphone is much closer to its announcement, and WWDC 2020 happening on June 22 is a perfect venue for that.

If its announcement does not happen this month, Apple would have to wait until its next big event in fall where the new premium iPhones are getting unveiled. Sources eye the AirPods X to be announced in fall as well, and it would not make sense for Apple to have these two new headphones compete in sales when the AirPods Studio is already ready for release.

The AirPods Studio is expected to cost $349. The price indicates that it will have features similar to the AirPods Pro such as active noise cancellation.

AirPods Studio might also be water-resistant and recognize voice-activated Siri commands. It is also expected to sport a sensor that would alert the headphone whenever it is worn or removed from the ears so it would automatically play or pause the music.