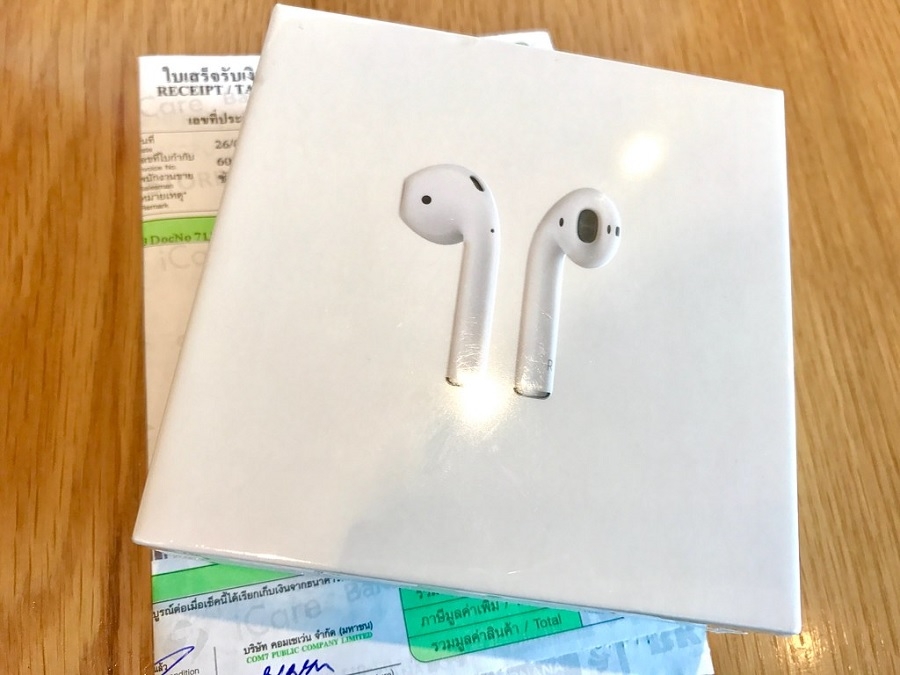 Much of the information from the Apple supply chain about AirPods recently is not about the third generation or the next AirPods Pro. Reports have been focused on an all-new production being dubbed as AirPods Studio, and its launch appears to be closer than fans are expecting.

Direct successors of Apple’s popular truly wireless earbuds are not expected to hit the market this year. However, the tech giant is still preparing something major for fans of the AirPods brand.

Various reputable industry insiders have been reporting on an upcoming over-ear wireless headphone from Apple. It was later revealed to be the AirPods Studio, but its release date was widely tentative until recently. DigiTimes mentioned that its production has already started.

This development suggests its design, specs, features, and pricing have already been finalized, and all Apple is left to do is to announce it to the public. It is then very possible, per MacRumors’ suggestion, that Apple is eyeing to unveil the AirPods Studio during the 2020 Worldwide Developers Conference. The event will not have any in-person attendance, and tech fans can register to watch its live stream starting on Monday, June 22.

However, the same DigiTimes report mentioned that the shipment of the AirPods Studio is likely to begin in the second half of 2020. Since the WWDC happens quite late in June, a possible strategy would be to open pre-orders right at the end of the H1 2020, and deliveries would follow in the coming weeks. This still corresponds with previous reports that the over-ear headphones would arrive in the market sometime in the summer or fall of 2020.

AirPods Studio is highly anticipated to cost around $349 because it sports some of the exclusive AirPods Pro features and more. It is expected to have active noise cancellation and with it the transparency mode.

Meanwhile, 9To5Mac reported that the AirPods Studio’s highlight feature could be a unique ears and neck detection system. The over-ear headphones are expected to sport sensors that would enable it to pause the music on its own whenever the user takes it off their ears or when it is dangled over the neck.

The special sensors are also rumored to allow the AirPods Studio to detect the left and right ear and adjust the audio channels accordingly. This way, audiophiles will no longer have to check if they are wearing the AirPods Studio the right way before putting them on.