AirPods Studio release date, specs could be announced during WWDC 2020; What to expect from the rumored over-ear headphone 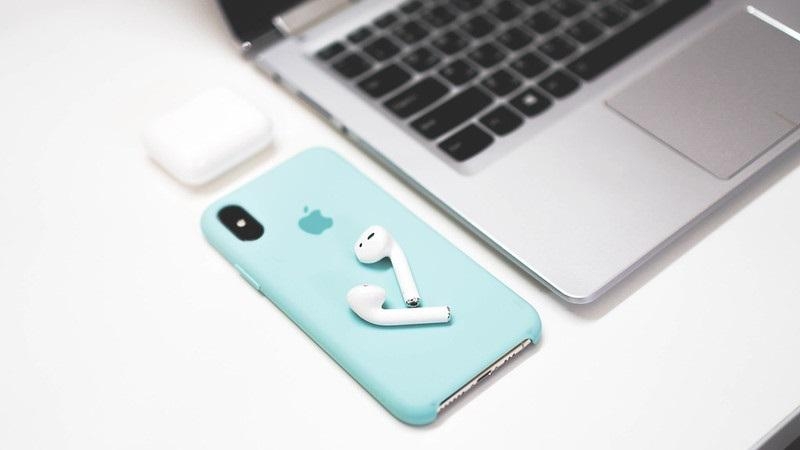 The AirPods became one of the newer Apple products that have performed well in the market, especially after the release of the Pro model last year. For months now, the tech giant has been rumored to be releasing another new model for its truly wireless headphone lineup that would be called AirPods Studio. Industry insiders believe it could be announced on Monday, June 22 during the 2020 Worldwide Developers Conference.

AirPods Studio’s headband could be customizable

Some people might already be asking, “If AirPods Studio is released as an over-ear headphone, how would it fall under the truly wireless category?” The question has merit, and supposed information leaks already have an answer to it.

Sources within the Apple supply chain claimed that the AirPods Studio will sport a modular design, thanks to its magnetic ear pads. Bloomberg reported that the upcoming headphone’s ear pads and headband would be linked magnetically to allow its users to customize the headband much like how people do with Apple Watch straps.

This should be one way that Apple plans to justify how an over-ear headphone belongs to the AirPods brand. On the other hand, the release of the AirPods Studio could also be Apple’s way to clarify that “AirPods” does not exclusively refer to truly wireless headsets but has anything to do with the company’s music-focused products.

The detachable ear pads might not be the biggest selling point of AirPods Studio as it is reported to be released with the capacity to detect the user’s head and neck. Current models of AirPods are already able to detect whenever it is placed on the ears and when it is taken off, so it would automatically pause the music.

9To5Mac reported that Apple is expanding this tech on AirPods Studio by making it able to identify whether it is worn over the ears or when it is removed and placed around the neck. This way the device would recognize when to play or pause the music as well.

Aside from the magnetic ear pads and high-tech head and neck detection system, the AirPods Studio is highly expected to sport the same features exclusive to the AirPods Pro. These include the active noise cancellation and its accompanying feature called Transparency Mode.

There are also speculations that these features, including its sound quality, might even get an upgrade that would justify its rumored price of $349. AirPods Studio is one of the hardware products anticipated to be announced at the WWDC and might have a retail release date sometime in the summer.