‘Cyberpunk 2077’ dev is ‘not comfortable, but confident’ about December 10 launch

AirPods could monitor a user’s heart activity in the future; Apple is reportedly considering the addition of light sensors 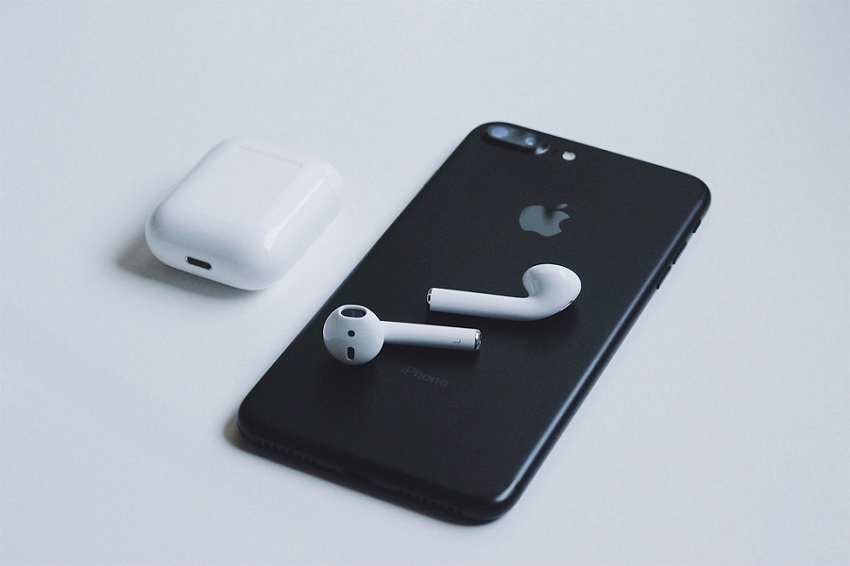 Apple is known for going big on adding health-focused features to its hardware and software products. Recent reports have it that the tech giant is planning to do the same for future iterations of AirPods.

The iPhone maker has yet to say anything about its AirPods plans. Despite plenty of leaks and rumors suggesting the company is close to announcing an all-new AirPods model, fans are practically clueless about the truly wireless device’s pipeline.

However, the future looks exciting for AirPods fans, especially those who have been wondering whether Apple could also incorporate health-focused features in the device. If DigiTimes’ sources are accurate, Apple might have already found a way to do it.

In separate reports (via MacRumors), the publication revealed that Apple would be adding ambient light sensors to future models of AirPods that would be manufactured by the Taiwan-based ASE Technology. The component will reportedly make it possible for AirPods to monitor heart rate, among other health features.

The same report mentioned that the added sensor would allow future AirPods to track steps and other health conditions. This would make the upcoming AirPods a fitness device aside from just being wireless earbuds.

There is a catch in these reports, though. The feature is not expected to be released within a year or so. What was only mentioned was Apple is aiming to unveil these improvements on next-generation AirPods.

AirPods Studio would be released before the AirPods 3

Reports from known industry insiders suggest that the AirPods 3 is not slated for release this year. That would mean the health-friendly truly wireless earbuds still have ways to go before they arrive in stores. What is highly expected from Apple in the coming weeks or months is the release of the rumored AirPods Studio.

The AirPods Studio is expected to become the first over-ear headphone in the AirPods lineup and would also sport AirPods Pro features like the active noise cancellation. It is still unclear if there are another Apple-branded truly wireless headphones planned later this year, but analyst Ming-Chi Kuo previously advised that the AirPods 3 and AirPods Pro 2 will not arrive until 2021 and 2022, respectively.