Fry’s Electronics announces closure of business after over three decades

Climate: The Physical Science and the Social Science According to Chuck Hinckley 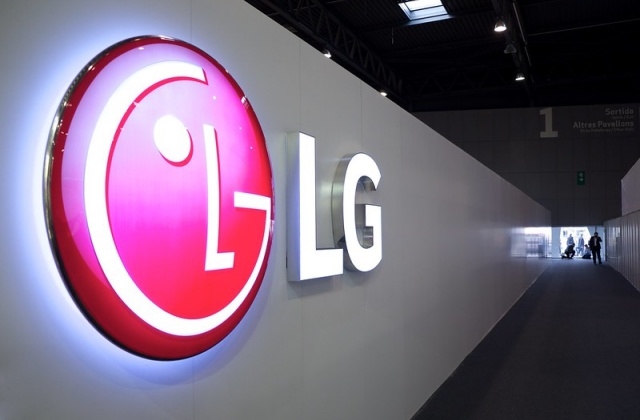 Photo by: Kārlis Dambrāns/Flickr (CC BY 2.0)

LG and SK Group are two of South Korea’s biggest conglomerates, but rather than working together for their country, they have been sparring over battery patents since late last year. Both parties filed a case against each other at the US Patent and Trademark Office.

Why LG Chem and SKI LG are in legal dispute

Chem filed complaints against SK Innovation and alleging a trade secret theft. The company wants to block SK Innovation from producing battery cells in the U.S. and from importing the components needed to make them. In response, SKI denied it has done such a thing and claimed no wrongdoing, as per Reuters.

The month prior, SKI asked the International Trade Commission to look into the fact that batteries made by LG Chem have been involved in many fires and explosions incidents, which could be a big concern for the public.

SKI also mentioned that Hyundai and Genera Motors issued recalls on their electric cars that were fitted with LG Chem batteries. Citing these reasons, SKI stated that due to questions of public safety, there is a need for SK batteries to be supplied in the U.S. Adding that, the fires are compelling grounds not to block SK’s ability to produce batteries at its plant in the U.S.

LG Chem responded that SKI’s filing was totally irrelevant and untimely. The company also pointed out that the ITC review should not be a basis or used in the patent dispute against SKI because the recalls mentioned in the filing have no connection in the battery models that will be manufactured in LG Chem’s Michigan plant.

The contestation between the companies has been recently addressed by South Korea’s Prime Minister Chung Se Kyun. He rarely intervenes, but because the LG Chem and SKI dispute is already dragging for too long and it seems the end is nowhere in sight yet, he urged the companies to resolve their issues quickly.

As per the Korea Times, the prime minister described the fight over the battery patents as an “embarrassment.” He called on LG and SK to settle things already because only the Chinese competitors would benefit from their continued dispute. The PM further said that he already met with the two firm executives to talk about resolving the case.

"I told them to resolve the issue sometime soon,” Prime Minister Chung said. I've heard the two companies paid a few billion won in fees to attorneys. This is simply embarrassing."

He added, “Both firms should take a step back and resolve this issue swiftly. K-battery will open up a great future, so instead of fighting over a small pie, they should create a situation where they can march on the bigger global market.”

Then again, the issue is not yet resolved until now. LG and SK are currently waiting for the final ruling from the ITC that is expected to be handed down on Feb. 10.