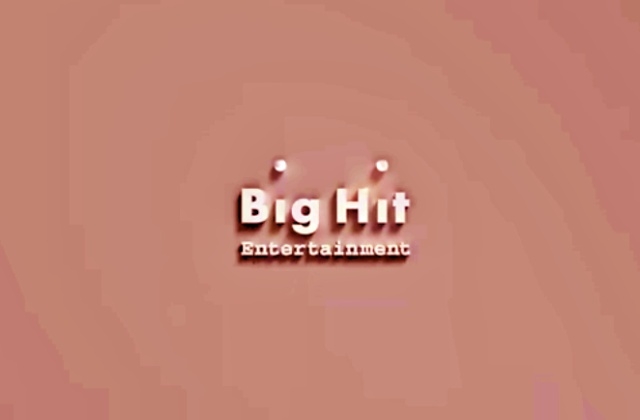 Big Hit Entertainment is known as the agency that manages the global superstar boy group, BTS, and it was announced that it is joining forces with YG Entertainment, home of Big Bang and BLACKPINK.

Big Hit Entertainment is investing a total of $63 million in YG Entertainment to expand its business. Apparently, two of the biggest Kpop agencies in South Korea are working together, so it can be said that this deal is really huge.

As per Yonhap News Agency, BTS’ agency and its subsidiary beNX is set to invest KRW30 billion and KRW40 billion, respectively. The investment is going to YG’s affiliate, the YG Plus, and the decision was made after a meeting with the company’s board members.

The said major entertainment agencies stated that through their strategic partnership, they will be expanding their business collaboration to achieve a bigger picture. In any case, beNX operates Weverse, a fan community platform, and it also runs the e-commerce site called the Weverse Shop.

On the other hand, YG plus is focused on music distribution and merchandising. Thus, this YG’s affiliate can count on Weverse to reach more international fans while it can also provide big support with the distribution of Big Hit's music and merchandise. Yang Hyun Suk’s company said that this partnership is a new turning point for both sides.

"We look forward to the synergy that YG Plus, which has a powerful network in various fields such as distribution and merchandising production and Big Hit and beNX, which are strong in artist intellectual property and platforms," Big Hit Entertainment commented regarding the partnership with YG.

Big Hit Entertainment was only launched in 2005, but it immediately rose to popularity when its boy group, BTS, debuted. It is now one of South Korea’s biggest entertainment agencies that also houses TXT, Seventeen, and NU’EST after acquiring Pledis Entertainment last year.

The Korea Herald mentioned that YG Entertainment was founded by Yang Hyun Suk in 1996. The company made it big after SEVEN, 2NE1, and Big Bang debuted. It now has BLACKPINK, AKMU, Treasure, and a number of actors and models.