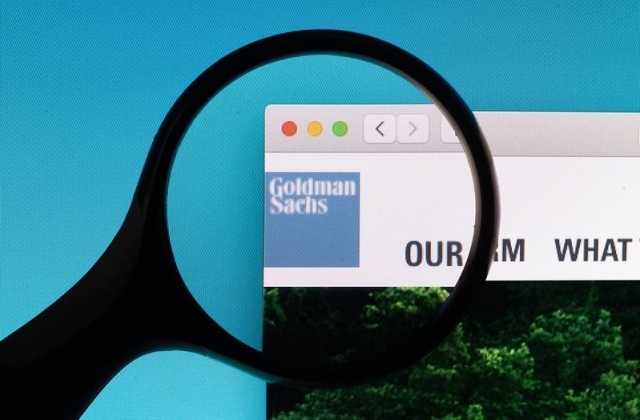 Goldman Sachs, the American investment and financial bank, will be forced to shell out a huge amount after losing its legal fight against the EU cartel fine. This is in connection to the penalty that was handed down to Prysmian Group, one of its former subsidiaries.

While Goldman Sachs is not the direct offending party in the case, the high court stated that it is still liable for the actions of its unit, and in this case, the Italian multinational makes cables. As mentioned by Reuters, in 2014, Prysmian Group was fined €104.6 million or around $127 million by the European Union antitrust regulators for participating in a cartel with 10 other cable makers.

For this, the Italian firm was penalized, and it's fine included a joint penalty with Goldman Sachs, which amounts to €37.3 million. The investment bank acquired Prysmian Group through one of its private equity funds in 2005. However, Goldman Sachs has since sold its holding.

The EU explained that the bank was also included in the fine by the European Commission in 2014 because, as the parent company of Prysmian, it had a decisive influence on the cable maker. In 2018, a Luxembourg-based Court of Justice of the European Union (CJEU) supported this argument that is why Goldman Sachs’s appeal was rejected.

“The General Court did not err in law in finding that, in the present case, the Commission was entitled to rely on a presumption of the actual exercise of decisive influence in order to establish the appellant’s liability for the infringement at issue in relation to the pre-IPO period,” the judge said as it handed down the decision.

Meanwhile, Goldman Sachs’s chief executive officer David Solomon’s pay has been slashed by the bank. He will be receiving less than $10 million from his normal pay, which is about 36% of his annual salary rate.

CNBC reported that Solomon’s pay cut was due to Goldman Sachs’s role in the 1Malaysia Development Berhad or 1MDB scandal. It should be noted that this has nothing to do with the CEO’s conduct, but it was because of the penalty that was imposed on the bank.

Goldman Sachs admitted to committing an error when it was still working with the Malaysian government development fund. Solomon’s salary reduction was sort of a penalty for the financial bank’s role in the now-infamous 1MDB scandal.