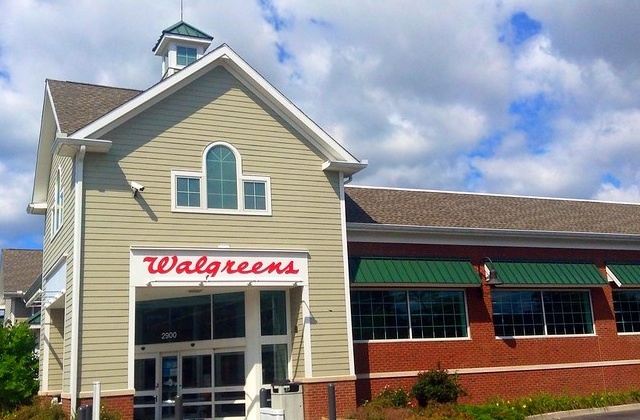 Walgreens announced it had recruited a Starbucks official to be its new chief executive officer. It was revealed that Rosalind Brewer will be stepping up as the pharmacy store chain’s chief.

With her assignment in Walgreens, Brewer has become the only black woman to lead the second-largest pharmacy chain company in the U.S. As per the Associated Press; she will begin working as the firm’s CEO starting March 15.

Rosalind Brewer deemed to be the perfect person for the role

Brewer is still working in Starbucks as its chief operating officer, and she will be maintaining her role until February. Since she is set to leave the coffee chain company, Starbucks already announced her exit earlier this week.

"I am excited to work alongside the entire Walgreens Boots Alliance team as we deliver further innovation and positively impact the lives of millions of people around the world every day," CNN News quoted Brewer as saying in a statement. "This is especially true today as the company plays a crucial role in combatting the COVID-19 pandemic."

Rosalind Brewer will be taking over the CEO job from Stefano Pessina, who has been with Walgreens for six years. He started working for the company a year after Walgreens merged with Alliance Boots in 2014.

Then again, he will not be completely leaving the firm but will instead be the new executive chairman of Walgreens Boots Alliance Inc.’s board. He also said that Brewer is the perfect choice to replace him as he praised his successor’s expertise in operations, talent development, and customer relations.

"It's really great to see her in this position," Lorraine Hariton, President and CEO of Catalyst, a nonprofit research group, further said about Brewer’s assignment. "We are definitely accelerating the number of women CEOs, period, in the Fortune 500."

Rosalind Brewer is currently Starbucks’ COO, and she took the role in 2017. CNBC reported that she is also a board member of Amazon Pharmacy, an online pharmacy that is a subsidiary of Amazon.com.

She also worked as the director of Lockheed Martin and Molson Coors Beverage. Finally, the new Walgreens CEO was also the president and chief of Sam's Club Pharmacy. With this position, she became the first woman and first African American to manage a Walmart subsidiary.